Does the NFL hold the key to deciding a classic F1 debate? 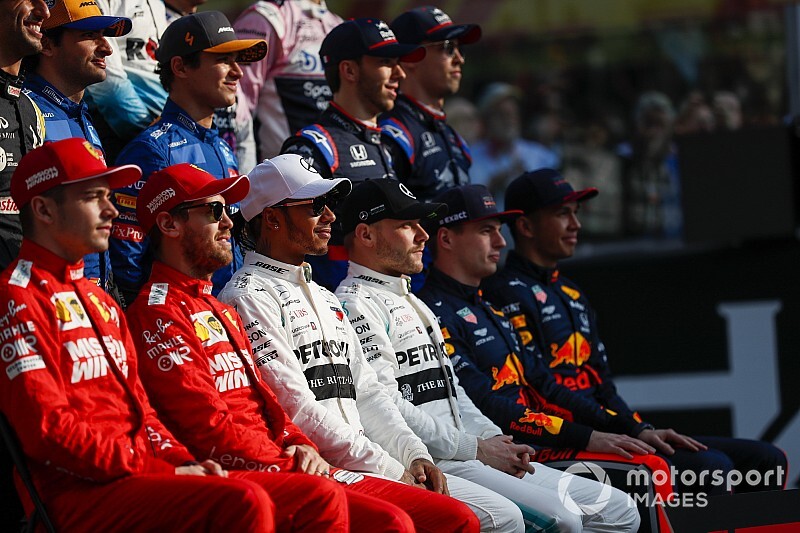 Judging one driver to be the best over the course of any F1 season always runs the risk of being subjective. There could be a simple way of deciding on the best of the best, though, -and the template already exists in another top-line sport

Open, honest debate is vital for any society to function at its best. In the sporting arena, one of the most enjoyable debates should be - if done properly, avoiding the pitfalls of tribalism and the general cesspools of Twitter replies and YouTube comments - the question of 'who is the best?'

As is regularly acknowledged, trying to argue the case for the best Formula 1 driver ever is fraught with peril given the championship's long history and ever-changing nature. But declaring one driver to be the best over a season or a year is much more achievable.