F1 Debrief: All you need to know after the Azerbaijan GP

Good morning. Welcome to our F1 Debrief after the Azerbaijan Grand Prix – your quick wrap-up of all the important stories that have taken place in the last 24 hours.

Yet another Mercedes 1-2 then, the fourth in a row since the start of the season, with Valtteri Bottas holding the upper hand over Lewis Hamilton after just holding on to his pole position advantage.

After the race, Hamilton said he had been “too friendly” towards Bottas through the opening corners through which they ran side by side, and also admitted he’d been “under par” across the weekend.

Still, Hamilton ended the race just 1.5s behind his Mercedes teammate, having got into DRS range with three laps to go. They were well out of reach of Ferrari, which once again suffered a difficult weekend at a circuit where it was expected to shine. 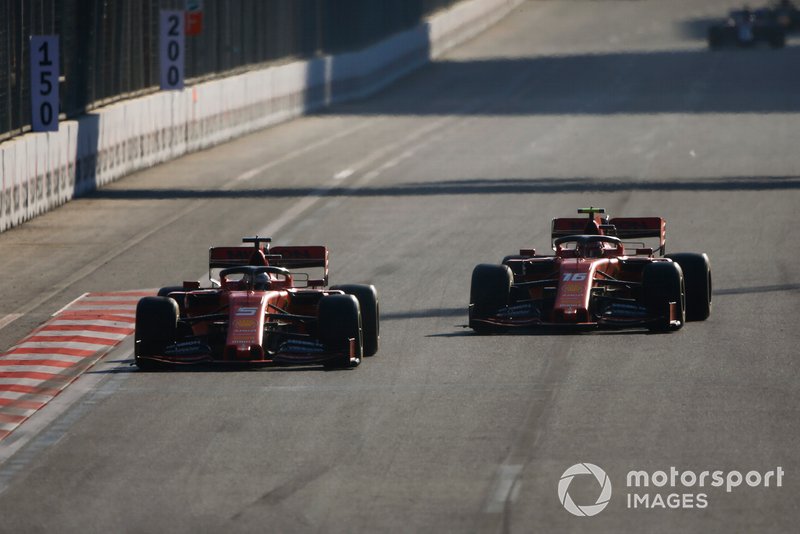 Sebastian Vettel finished almost 12s behind Bottas, and while teammate Charles Leclerc starred early on with a strong first stint on new medium tyres after his qualifying crash, he could only finish fifth – and take the extra point for fastest lap after a late stop for new softs.

After the race, Vettel pointed to his poor pace in the opening stint, when he said he couldn’t get the tyres switched on. He was happier towards the end of the race, but was still unable to do anything about closing the gap to the Mercedes duo.

Vettel now concedes that the next race in Barcelona, where Ferrari starred in testing, will be a decisive race if it’s to turnaround its fortunes. This despite showing great pace at times in Baku, until qualifying didn’t go to plan. 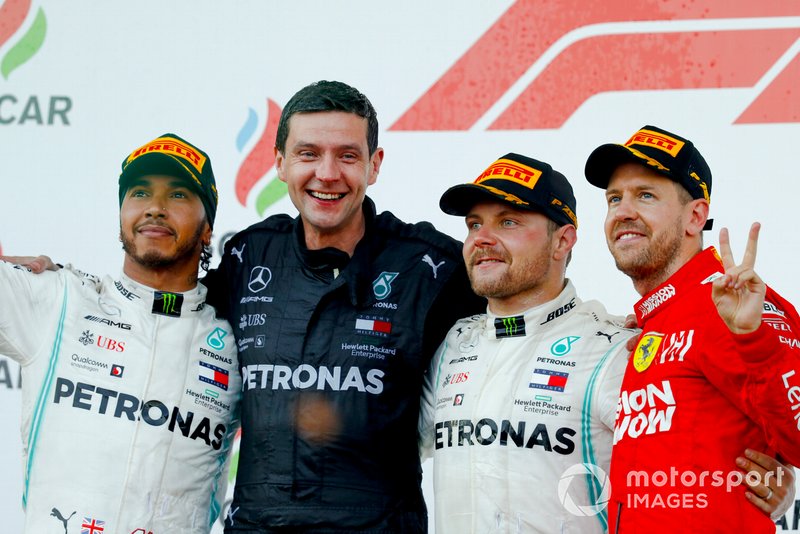 Max Verstappen again starred for Red Bull in Baku, but his charge was halted by failing to get his tyres back up to temperature following the virtual safety car period, plus fears about him suffering a driveshaft failure similar to that of teammate Pierre Gasly, who caused the VSC in the first place.

Gasly had charged through the field following a pit lane start, and was running in the top six when he was forced out.

The other notable incident in Sunday’s race was Daniel Ricciardo’s bizarre collision with Toro Rosso’s Daniil Kvyat. Having steamed into a braking zone too hot, Ricciardo's Renault not only took Kvyat with him down the escape road, he then reversed into the Russian, inflicting damage on both cars.

An apologetic Ricciardo has been given a three-place grid penalty for the Spanish Grand Prix for the odd moment, as he admitted to “a bit of panic”. 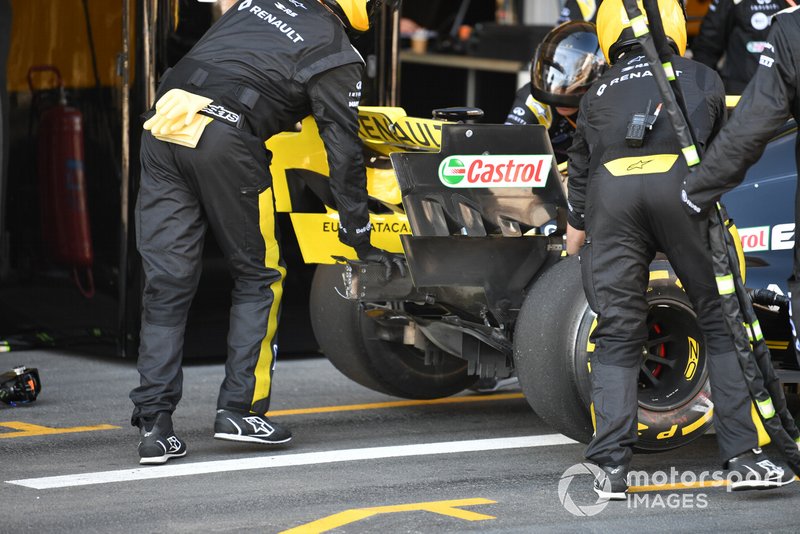 Daniel Ricciardo, Renault R.S.19, retires from the race with damage