Ahead of the 1000th Formula One Grand Prix, which car do you think can claim the honour of being the 'greatest' in the history of the Formula One championship?

The Formula One World Championship has been the platform for a host of game-changing racing cars, with an array of Grand Prix and championship-winning machines spanning across the sport's 999-race history.

The gauge of the 'greatness' of a Formula One car can take many (or several) forms; it could be measured by the number of wins, how innovative it was, the level of competition it had to overcome or how it shaped the future of the sport.

Listen: As part of Autosport’s special coverage to mark the 1000th world championship race in China this weekend, Kevin Turner, Ben Anderson and Jake Boxall-Legge join Edd Straw to decide which is the greatest F1 car of them all. Episode features special guest star Karun Chandhok.

Perhaps your vote would go to a car from 'the good old days' when the rules were less defined and constructors could innovate with all-new concepts that could push the envelope of what was possible? Would Colin Chapman's Lotus 49, for example, get your vote?

How about some of the obscure, inspirational cars? Does the jaw-dropping six-wheeled Tyrrell P34 or Brabham BT46 'fan car' get the nod for you?

Or maybe your approval goes to one of the modern cars that were result of pushing the boundaries of the regulations and extracting every last thousandth of a second from some of the most competitive eras in Formula One history. Does something like the Red Bull RB7 fit the bill?

Which car gets your vote? Which criteria do you think should determine Formula One's greatest car? Leave your thoughts in the comments section below. 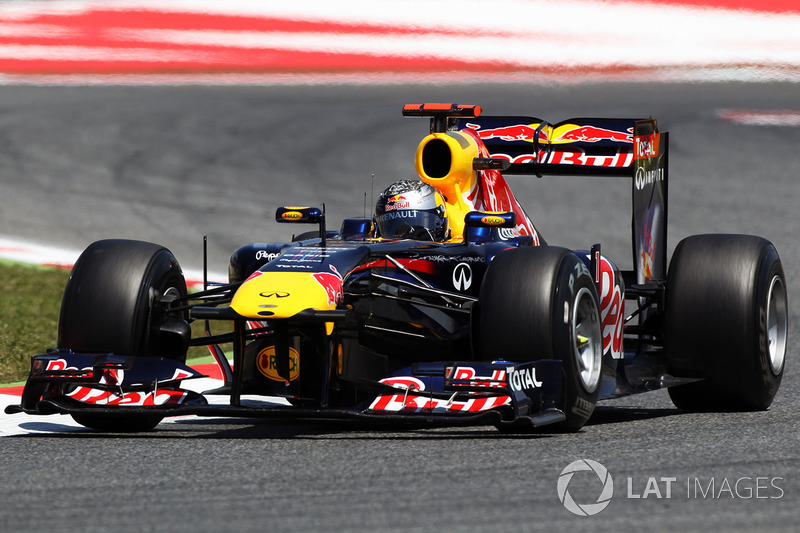