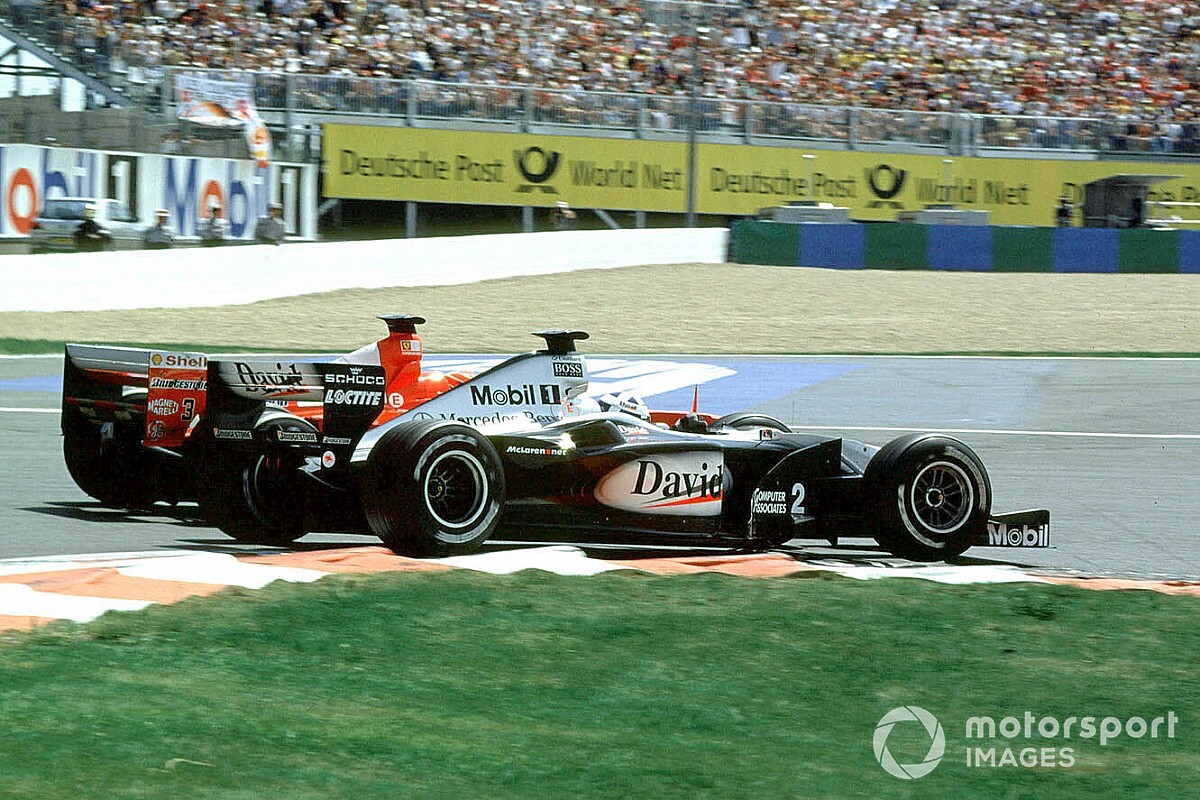 Twenty years ago, David Coulthard scored his second British Grand Prix victory. Ahead of Formula 1's return to Silverstone this weekend, he helps us pick out his best races

David Coulthard is one of the most successful Formula 1 drivers never to win the world championship. The Scot finished third in the points four times, was runner-up in 2001 and helped McLaren to the constructors' title in 1998.

Coulthard started 246 F1 races between 1994 and 2008 and drove for Williams, McLaren and Red Bull. He took 12 pole positions, 13 victories and finished on the podium 62 times.