In a shocking turn of events, Kvyat is going to step into the four-time World Champion's shoes. 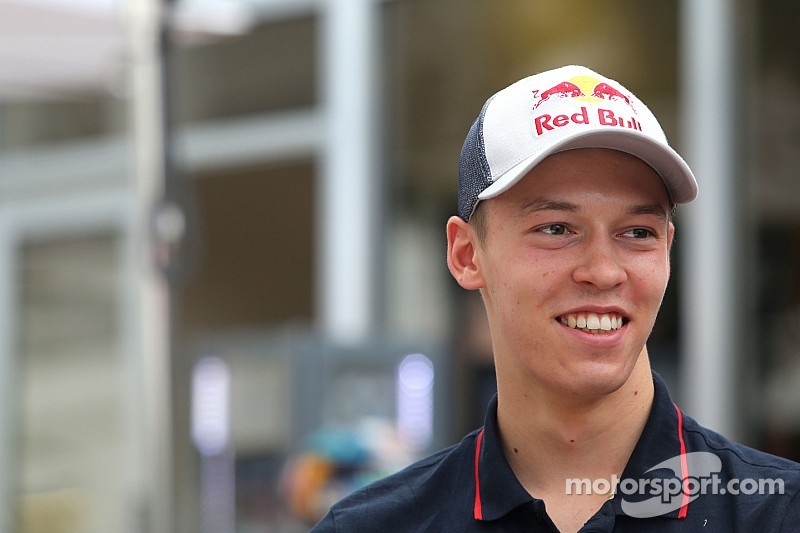 News has broke that four-time and defending World Champion Sebastian Vettel has decided to leave Red Bull. Everything points towards a move to Ferrari. You can read the news of Vettel's departure HERE.

Daniil Kvyat is a Formula One rookie this season, finishing as high as ninth (three times) for the Toro Rosso team. This is also a massive blow to Jean-Eric Vergne who has lost out on two chances to get into the top Red Bull seat in as many years ... He seems to be in the twilight of his F1 career.

The Russian rookie is only 20-years-old and will not turn 21 until next April. Within a year, Daniel Ricciardo has gone from a mid-fielder to Webber's replacement, then a GP race winner, a title contender, and now Red Bull Racing's number one driver.

As for the other Toro Rosso seat, most believe that will go to Carlos Sainz Jr.