Renault Formula 1 driver Daniel Ricciardo has used the coronavirus downtime to reflect on his most memorable races in the sport.

Since his 2011 debut, Ricciardo has experienced several highs and lows in the sport. So far, the Australian has taken seven wins but also suffered several agonising defeats.

On Thursday, Ricciardo took to social media to reminisce about some of his standout races. 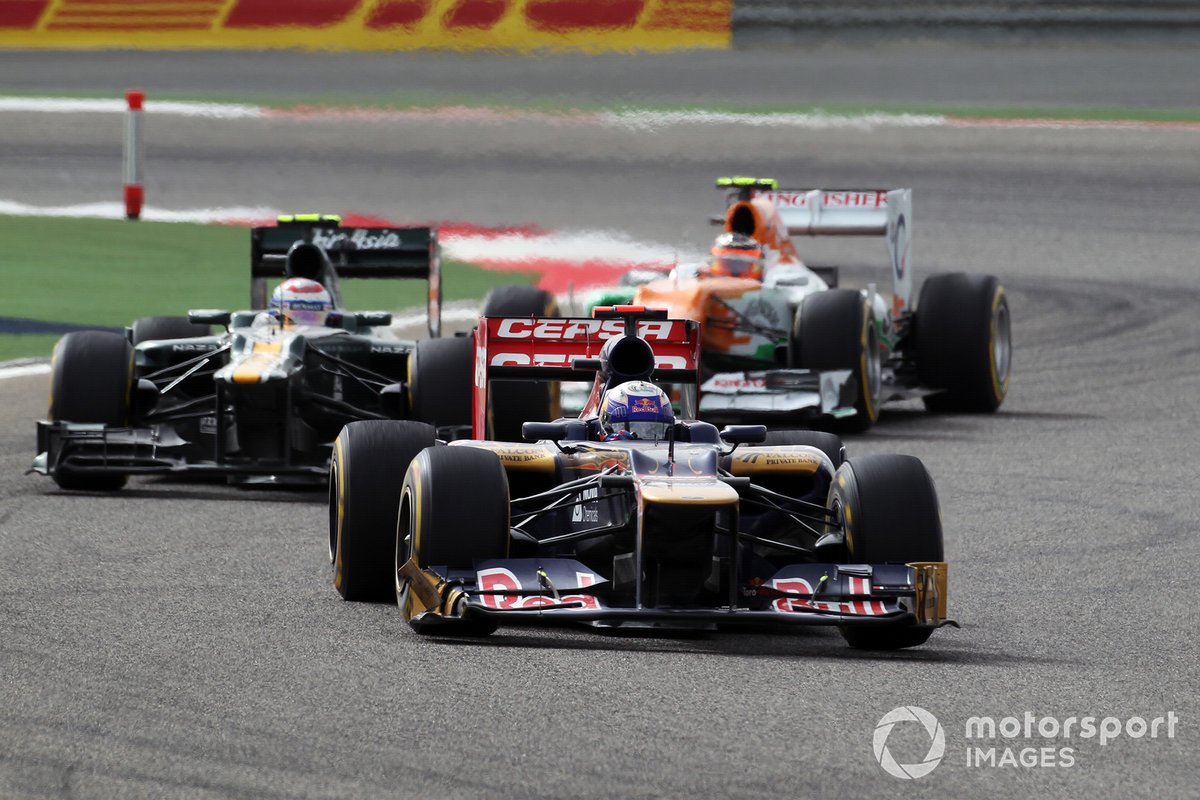 After half a season at HRT, Red Bull protege Ricciardo stepped up to Toro Rosso in 2012 to make his full-time debut in F1. After spending the latter half of 2011 in the back of the pack, Ricciardo was in for a rude awakening when he qualified up front for the Bahrain Grand Prix.

Ricciardo made a poor start, dropped to eleventh by Turn 1 and then made contact with Heikki Kovalainen’s Caterham. After pitting for a new front wing, Ricciardo finished down in 15th.

“Bahrain was painful. Saturday, amazing. Qualified sixth in a Toro Rosso. Everyone was talking about what I’d done… and then I just got absolutely mauled 24 hours later. I knew I had the speed at the time but was I yet with the right mindset to race at the front, get my elbows out, believe I belonged there yet… I guess we found out, right?!" 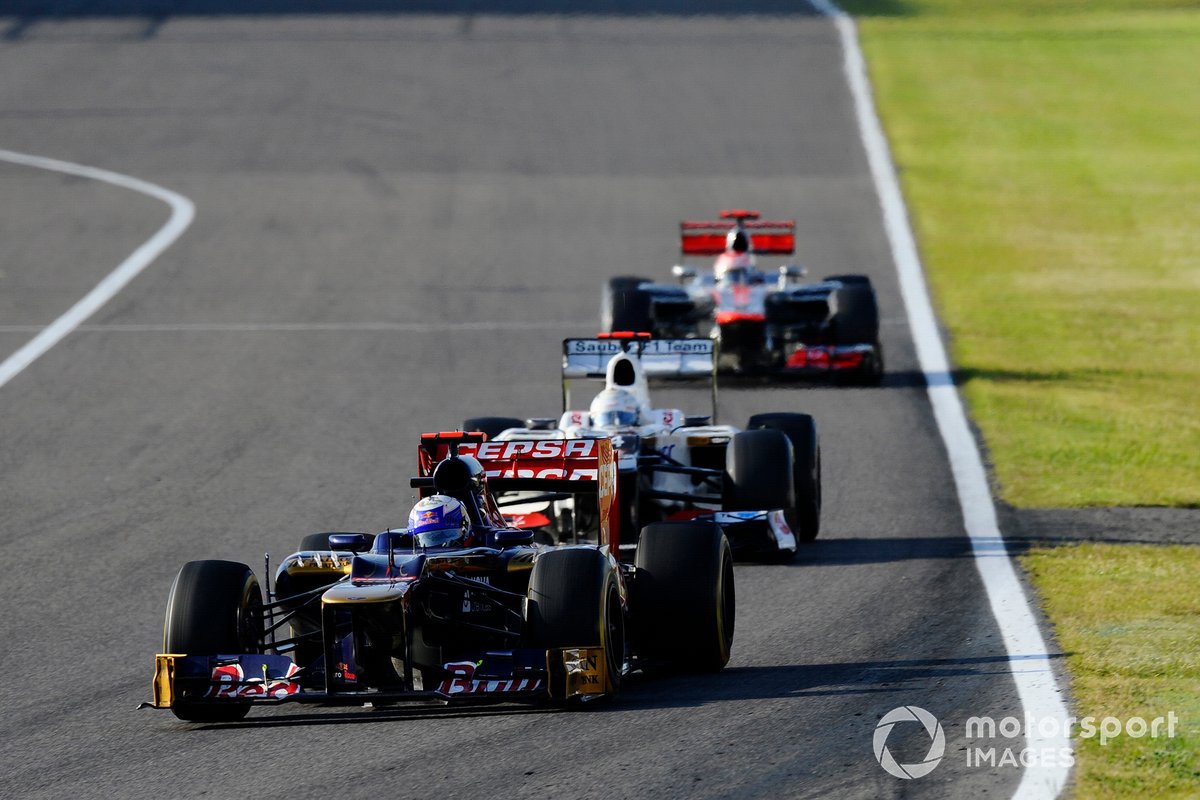 Ricciardo eventually found his feet after that and took five top 10 finishes in the second half of the season. His 10th place at the Japanese Grand Prix stands out, grabbing a point after an intense duel with seven-time world champion Michael Schumacher.

"[At] Suzuka 2012, I had Michael Schumacher all over me for the last few laps and held him off for tenth. It was my first full year in F1, so not shitting myself was big. I remember he came to me in the drivers’ briefing at the next race and complimented me for the way I defended. He didn’t need to say that, so that was cool.” 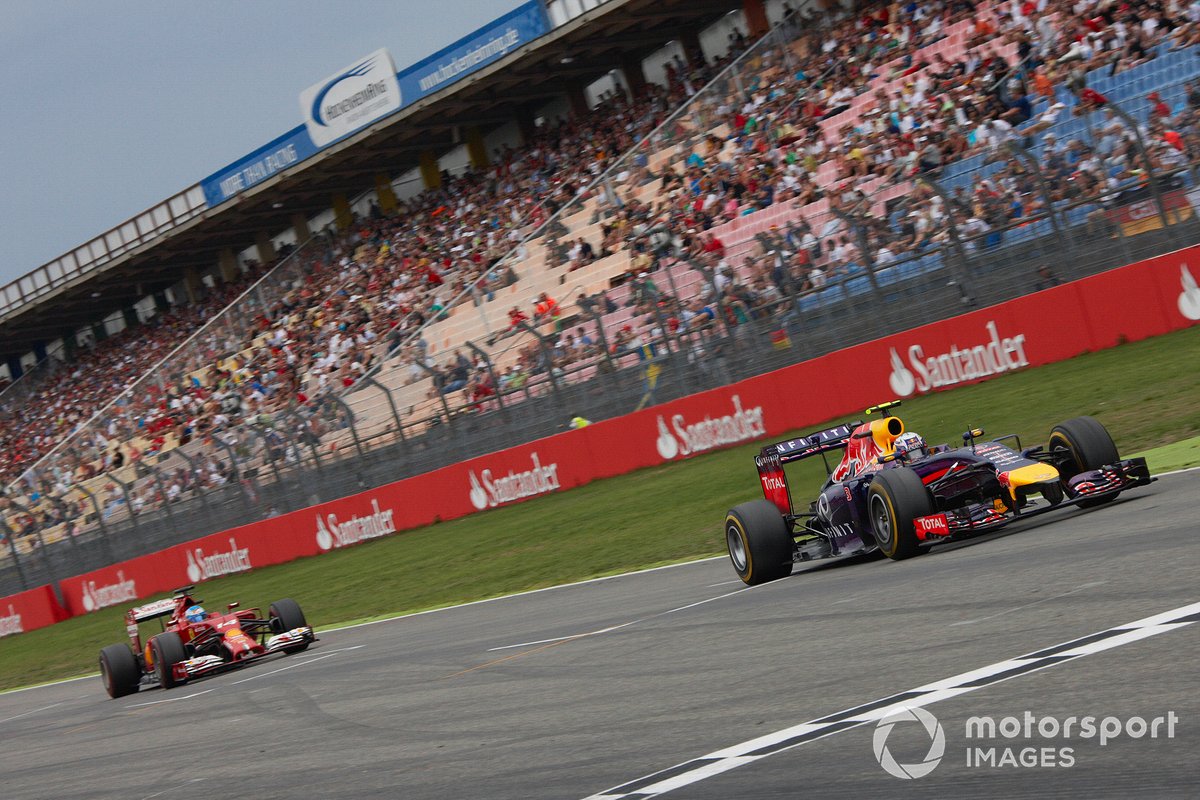 Germany 2014: Proving a point to Alonso

Ricciardo was promoted to Red Bull in 2014 and took his first F1 win in Canada. Still, Ricciardo felt he needed to win Fernando Alonso’s respect, which he did at Hockenheim.

"I felt like I hadn’t earned Alonso’s respect until that day. I still had a point to prove with him. He came out of the pits behind me on fresher tyres and cruised past me on the straight but he left the door open, probably not expecting me to try to re-pass, so I went for it.

"We had this cat and mouse game after that and it was big to show him that I was prepared to put up a fight on inferior tyres while keeping it clean. He said some nice things about me afterwards, so I think he looked at me differently after that." 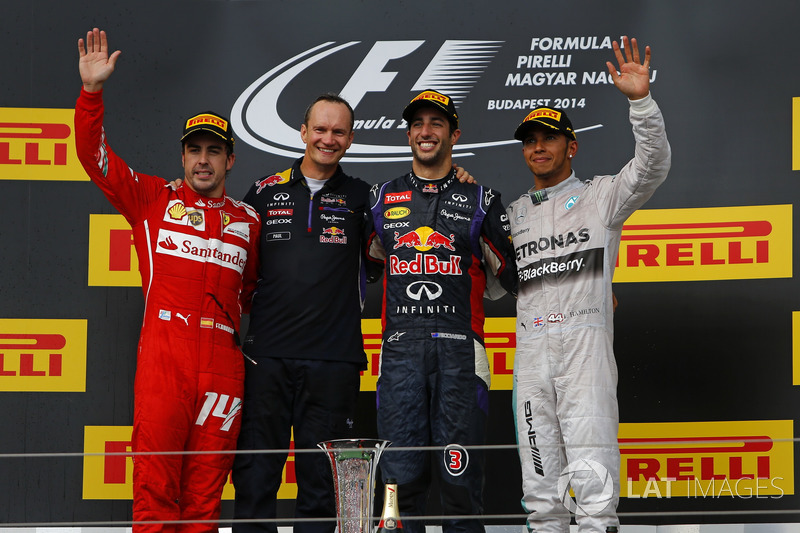 Hungary 2014: Confidence with a touch of arrogance

Ricciardo went on to win two more races that season, including a stunning drive at the Hungaroring.

“Pure joy. All that race, I just never felt like I was going to get beaten for whatever reason. I led a big part of the race but had to pass Fernando and Lewis [Hamilton] at the end, but I had a lot of confidence in myself and just felt I was on it all day.

"It was a race win that I took with both hands and a touch of arrogance, haha (referring to the ‘that’s how you do it, ladies’ comment after I took the lead). The emotions that day, they were super powerful.” 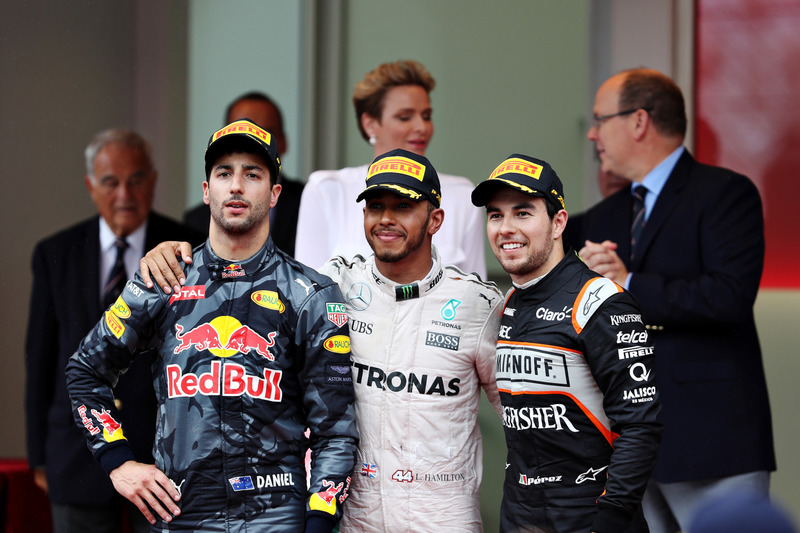 Monaco 2016: Pure rage and a hug from Helmut Marko

At the 2016 Monaco Grand Prix, Ricciardo took his first ever pole and looked on course for a measured win in a wet-dry race. All his hard work came undone due to an agonisingly slow pitstop, when Red Bull didn’t have the right tyres ready.

Ricciardo lost the lead and win to Mercedes driver Lewis Hamilton, and was raging after the finish.

“Even four years on I remember this day in so much detail. I can picture myself driving through the corner before the tunnel after that pitstop and I was so angry. I wouldn't have minded having a mechanical so I didn’t finish.

"I had a moment of clarity in the media pen afterwards where I thought that if finishing second at Monaco is the worst day of my life, then I should probably wake up. That’s where the anger started to turn into disappointment.

"I wanted to be alone in my drivers’ room afterwards, but Helmut Marko came to see me and he was heartbroken. He just said sorry and gave me a hug, and there as no way I could react aggressively to that. He was hurting as much as I was.” 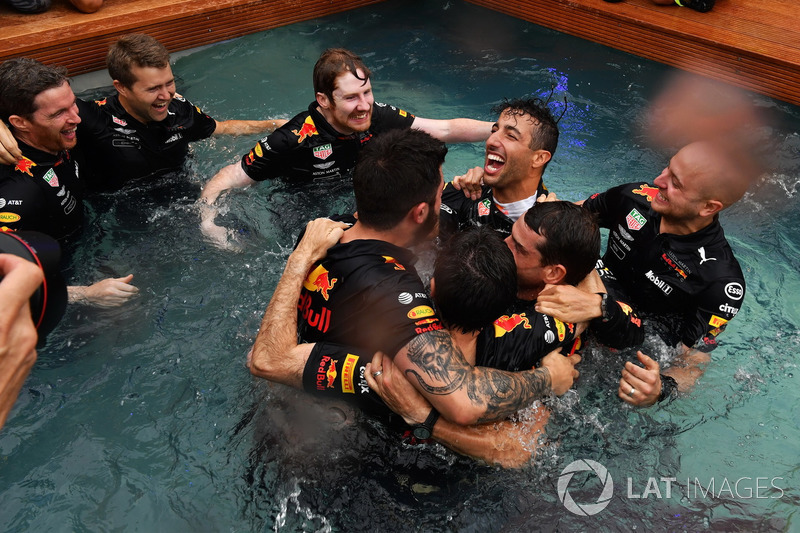 If Monaco 2016 was Ricciardo’s biggest low in Formula 1, then he found redemption two years later. Ricciardo again qualified on pole, but this time both he and Red Bull managed to finish the job.

“I’m not going to lie, Monaco 2016 haunted me for two years. And then not to put a foot wrong in 2018 and thinking the win would slip away from me again… 2018 was a different level of stress simply because of what happened there in ’16. The main feeling was sheer relief that this time I didn’t have it taken away from me.

"I enjoyed it more the days after the Sunday when it all sunk in, but that Sunday night I was just burnt out. It was more a massive exhale than anything else."