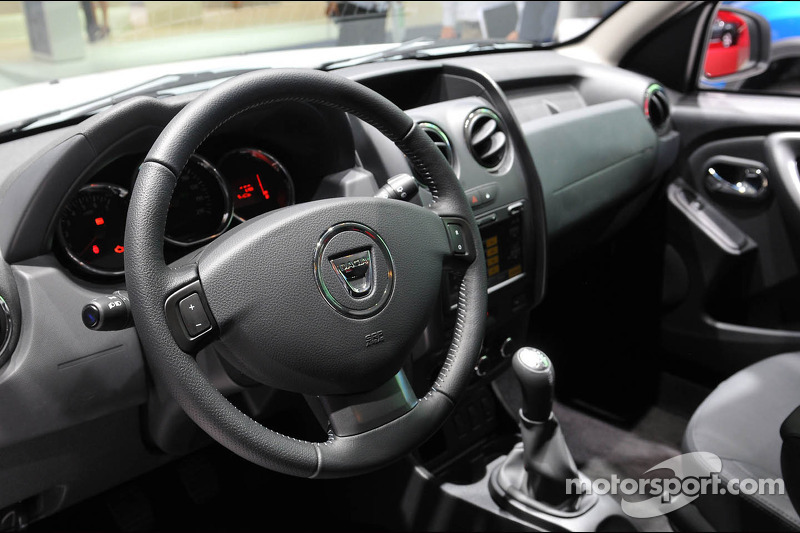 Dacia has denied reports linking it with Formula One

Jan.20 (GMM) The low-cost Romanian carmaker Dacia has denied reports linking it with Formula One.

The unlikely name was mentioned in connection with Romanian former Force India and HRT boss Colin Kolles, who has reportedly expressed interest in entering a team to fill the vacant eleventh pitlane slot in 2015.

But Dacia, known for its unspectacular Logan and Duster models, and owned since 1999 by Renault, denied the news.

"We know nothing about these rumours," a spokesperson is quoted by the Dutch website Racexpress. "There has been no mention of interest, and time is much too short."

Vettel 'not afraid' of Alonso head-to-head