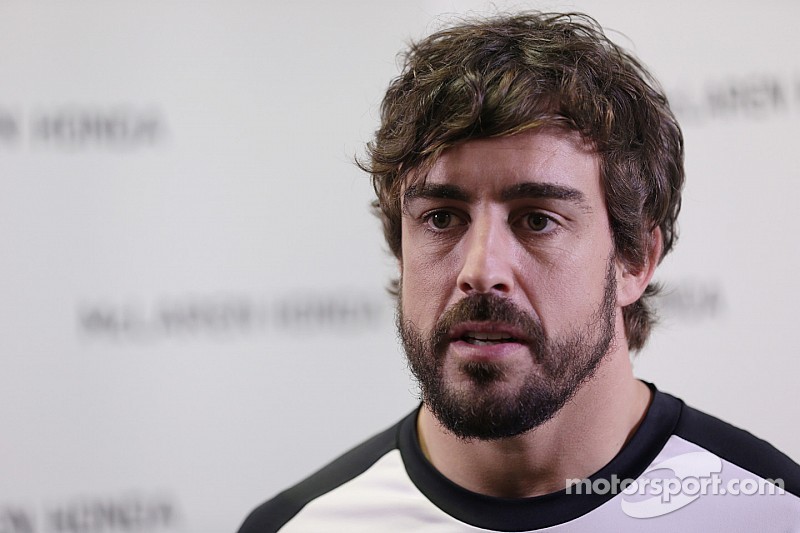 Comments from Alonso's manager Luis Garcia suggests that they are not ruling out missing the opening round of the championship.

Fernando Alonso's manager has sidestepped suggestions the Spaniard could miss the Melbourne season opener, but still contend for a title.

After four days in hospital, the 33-year-old is now resting with his family in his native Oviedo in the wake of his Barcelona testing crash.

He will not take part in the final four-day winter test, beginning at the Circuit de Catalunya on Thursday.

But manager Luis Garcia Abad insists Alonso is on the mend.

"He is as you saw him," he told Spanish reporters on Wednesday, after a smiling and waving Alonso walked out of the Barcelona hospital.

"He is ok -- talking, laughing, eating, doing everything normal people do," said Abad.

Will he be ready for Australia?

So when asked when Alonso will be fit to drive, Abad answered: "When he is perfectly rested and doctors tell us that everything is in place, he will start working again.

"It was a major blow, so we comply with the medical protocol, which we did -- all the tests, the time - and now Fernando has been discharged and is going home to rest, which is what they told us."

Asked specifically about the Australian Grand Prix, which takes place in just two weeks, Abad continued: "What we think about is the (season ending) Abu Dhabi Grand Prix, which is the most important one when you want to win the world championship."

McLaren to continue to assist Manor, but no close ties