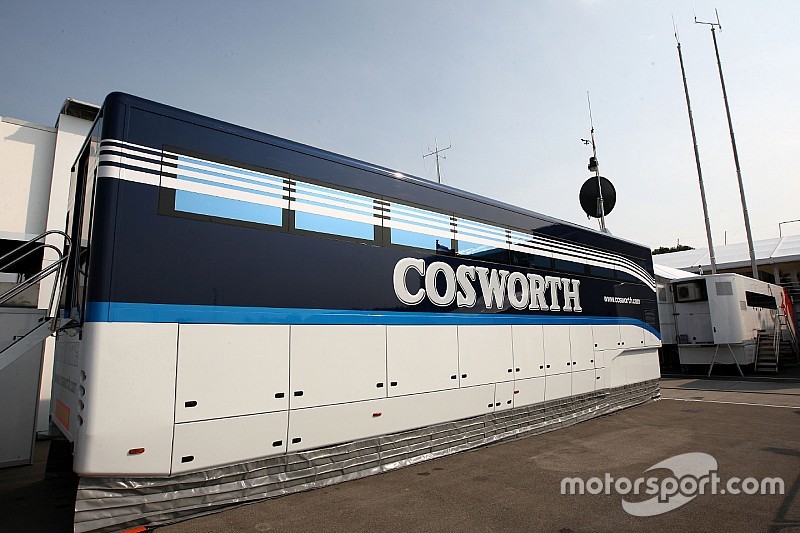 Cosworth Engineering has decided not to pursue the FIA's alternative engine route for 2017, because the costs involved would not justify a development programme.

The key issue is that Cosworth would have to start from scratch, as it does not have an engine which could be used as a starting point for an F1 V6 project – in contrast to other known bidders Ilmor and AER, who respectively have IndyCar and LMP1 engines that could form a base.

"We took a look at it and looked at who the potential customers would be," Cosworth co-owner Kevin Kalkhoven told Motorsport.com.

"And the answer is essentially Red Bull, as they don't have a long-term engine contract.

"Then we looked at the economics of developing an engine from scratch, which is what we would have to do.

"The economics of it just don't work out. It would cost roughly £20m to develop from scratch, with everything else that goes with it. You've also got to pay for the on-track support, as well.

"It's also too short a time to produce an engine unless you've already got a design.

"We could do it, but the company is extremely busy at the moment, and to take on a speculative investment without the return that our other projects bring is not good business sense.

"So we have politely declined the opportunity to lose money!"

Kalkhoven acknowledges that it will be hard for the FIA to create parity with the hybrid V6s.

"How they would manage to balance the performance of two sets of engines is completely baffling."

F1 Tweets of the week: tube trains, revenge and #PlacesAlonsoWouldRatherBe