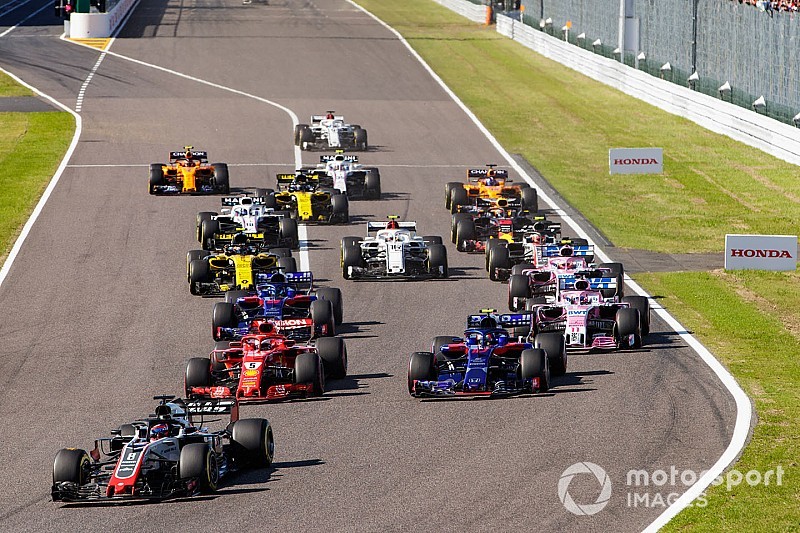 Toro Rosso boss Franz Tost thinks it ‘nonsense’ to suggest that a cost cap will not work in Formula 1 because it will be too hard to police.

One of the strongest arguments in recent years against limiting what teams can spend has been that outfits will simply find clever ways to get around reporting what their budgets have really been.

But Tost thinks this concern no longer stacks up, as he suggests the fact the FIA has been able to properly regulate activities like CFD, testing and wind tunnel work shows that monitoring costs is clearly realistic.

"I have been fighting for years for a budget cap and it is coming now hopefully," said Tost in an exclusive interview with Motorsport.com. "I think it is doable.

"There were always arguments that you cannot control it, which is nonsense. You can control everything. The FIA, and FOM, whoever, just have to start from the very beginning onwards about how to control it.

"If I would decide, I would send to every team a person to control all the financial statements every week or every month. That's it.

Tost thinks a cost cap is now essential in F1 because the competition between manufacturers in F1 has accelerated budgets beyond what independent teams can afford themselves.

"When the teams were private teams we didn't need it, because private teams never spend so much money," he said. "The reason why the costs in Formula 1 increased so dramatically, it's because of the manufacturers.

"For a big manufacturer, $500 million is a lot of money, but not so much. Because you must not forget that Formula 1 is I think the best marketing tool you can have. But private teams, they simply didn't have this money, and they couldn't achieve this big amount."

Without a radical shake-up of costs to try to make things more level, Tost fears that F1 could split into a two-tier category.

"The FIA and FOM must find the way to come down with the costs, because otherwise we have a two class society in Formula 1: the manufacturer teams and the rest. This is what happens now.

"There are three top teams, and the rest are in another league. Because if you look to the results, the cars behind the three top teams are 20-30-40 seconds behind, and the commercial rights holder must find the way that we have interesting races.

"Fortunately this year and also last year [Sebastian] Vettel is fighting against [Lewis] Hamilton for the championship because otherwise people would not watch any more Formula 1, because it is boring.

"And there we must be aware about this and what we have to achieve is that minimum three or four drivers and five or six teams are fighting for the championship, and the championship is decided in the last race and not a couple of races before."