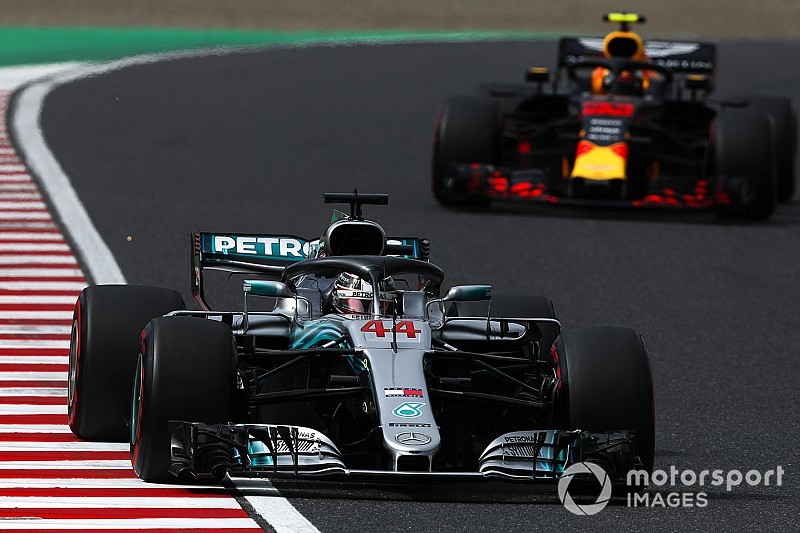 Red Bull boss Christian Horner thinks Liberty Media’s current cost cap plan risks handing one of Formula 1’s big teams a clear advantage, which is why he is in favour of other ways to cut spending.

F1 teams are in ongoing discussions with the sport's owners Liberty about the scale and scope of a cost cap that is being planned to come into force for 2021.

But the complicated nature of policing it, plus the different ways that the companies are structured, has exposed problems in ensuring a level playing field.

For Horner, whose Red Bull team is a standalone operation from the energy drinks company, the way Mercedes and Ferrari have organisations closely tied to their road car businesses has left him worrying there could be scope for them to better exploit any grey areas.

“What is incredibly important for Red Bull is that we are afforded the same opportunities as our competitors like Ferrari and Mercedes,” said Horner, speaking about the state of negotiations ahead of F1’s 2021 revamp.

“We believe we have earned that in the time that we have been in F1, and it is vitally important that any financial restrictions that are bought into the sport are on a fair and equitable basis, and are not in any way discriminatory against any one team.

“Financial regulations and governance is an extremely hard thing for the FIA to police fairly, and we are waiting with interest to see how they propose to do that.”

It is understood that one of the proposals being considered is to have different versions of the cost cap to suit different team structures: so manufacturers could be treated differently to independent teams or standalone operations.

But Horner is sceptical about that being fair, and says that teams could be given a back door route to hide expenditure.

“I don’t think there is any team in F1 that would not like to see its cost base go down,” he added. “You are not going to be able to reduce everyone’s costs to that of Sauber, so there is going to have to be a midway point.

“What is crucial in that is that the way time is apportioned, that activities cannot be hidden through other group activity – like if you have a Formula E team, if you are part of an OEM, or if you only report one set of accounts.

“Of course that doesn’t apply to seven out of the 10 teams, but for the three at the sharp end at the moment, it is a significant competitive advantage if one team were able, through the application of the regulations, to have an advantage.”

Horner think a better solution longer term would be to reduce costs through forced regulations, like ensuring more standard parts or restricting areas of the car where teams can gain from investing a lot of money.

“It is a very difficult one for them [Liberty] to get their arms around totally: how on earth do you do that?” he said.

“Mercedes today have people who are employed through certain dealerships that are working on their F1 programme. How do you police that?

“That is why I think it is important to take the pressure away from the cap, and have it more through the amount of upgrades, the types of parts, proscriptive design, standardisation, areas that are benign. Why not?”