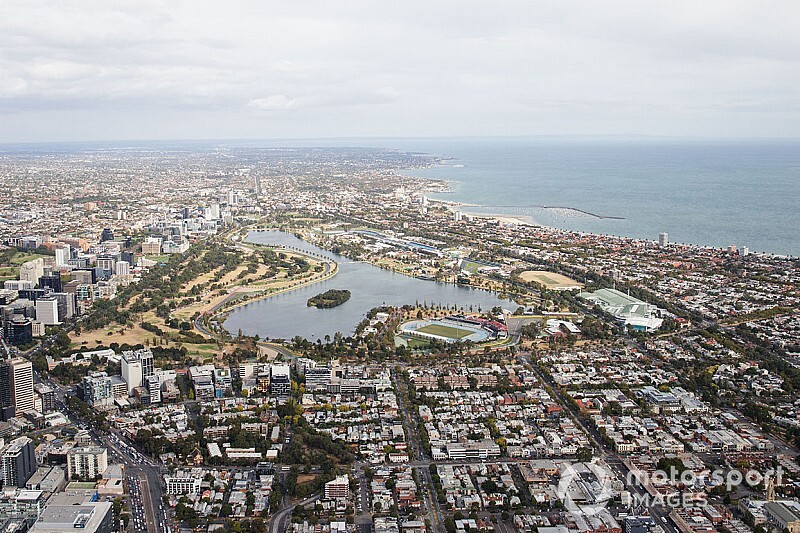 A restaurant next to the Albert Park track is at the centre of a coronavirus scare after a 70-year-old Australian man, who has since been diagnosed with Covid-19, attended a function there on Saturday.

According to local media, the man is believed to have been suffering symptoms of Covid-19 upon his return from Singapore on Friday, having also travelled through Egypt, Israel and Jordan. Instead of self-isolating, as per instructions from local health officials, he attended a function at the Albert Park Hotel restaurant on Saturday, which is just to the north east of the Australian GP venue.

An official reopening of the venue has been postponed and staff working at the function have been requested to self-isolate.

The man also visited South Melbourne Market a few blocks further north on Friday morning. He was only diagnosed with coronavirus by a doctor on Sunday, one of 18 confirmed cases recorded in the state of Victoria.

Victoria’s Premier Daniel Andrews said on Tuesday that he is ready to take “extreme measures” to limit the spread of the virus in the coming weeks – but said there was no reason to cancel this weekend’s Australian Grand Prix.

“We are not cancelling the Grand Prix next week, or footy the week after, now is not the time for these things,” he said.

“But that time will come, and it is appropriate, just like fire, to be frank with people.”

Why it's time for Liberty to show true F1 leadership

Five things to look out for in the Australian GP