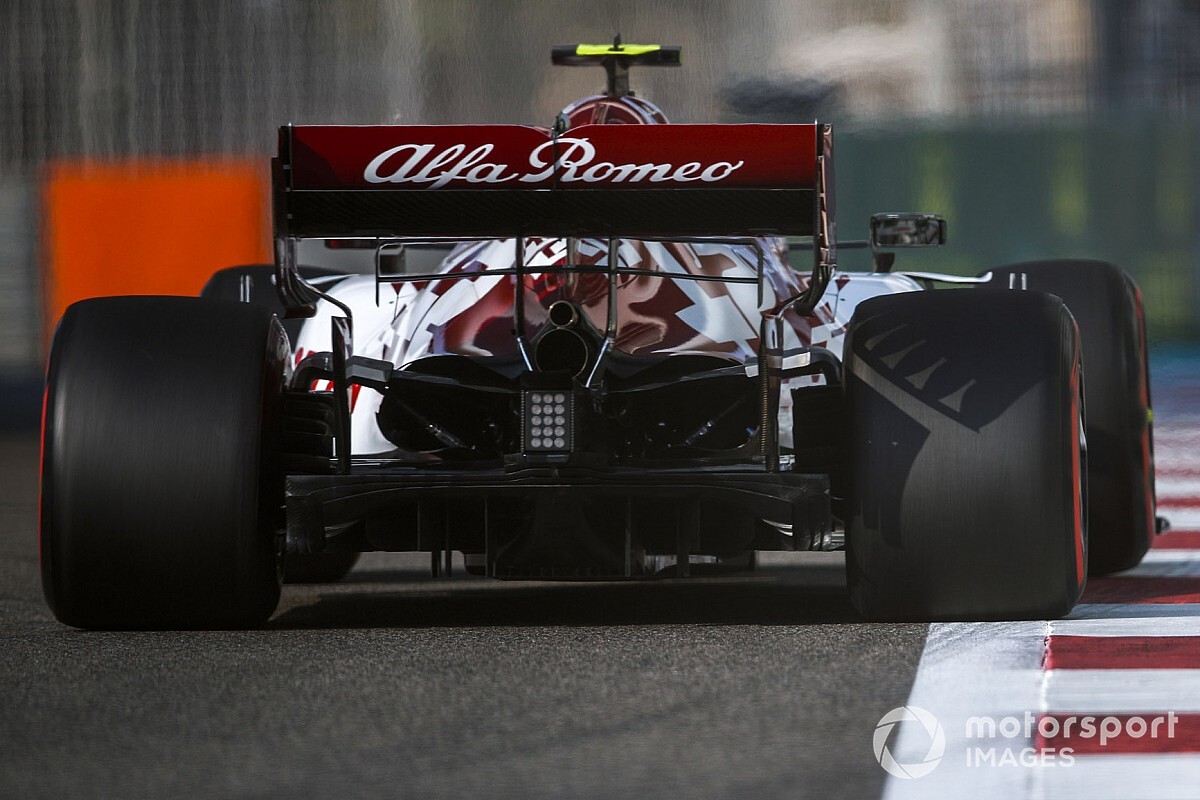 Alfa Romeo team boss Fred Vasseur has labelled his team's close links to the Italian brand as more than just a "nice reward", saying the road car tie-up is crucial to the team's future.

Alfa Romeo first came on board as a sponsor of the Sauber team in 2018 before taking over the name of the Swiss outfit from 2019 onwards.

The move came off the back of a closer alignment with Alfa Romeo's sister brand Ferrari, which includes taking engines, gearboxes and other parts from Maranello, and was one of the first major decisions made by team boss Vasseur when he joined the team in 2017.

Beyond the close collaboration with Ferrari, Vasseur has called the increasing ties with the Alfa Romeo brand essential to the team's development.

"For us it's crucial," Vasseur said when asked by Motorsport.com about the Alfa tie-up.

"I don't want to speak about the financial aspect but for sure it's a part of this, but it's rather the motivation that you can add into the team, that you can afford the recruiting for the development of the company.

"The fact that Alfa Romeo, the first world champion, is extending the deal with us and wants to develop the partnership is a nice reward, but it's not just a reward, it's a next step for us."

The deal goes beyond a simple rebrand as Sauber Motorsport has also been involved in the development of the Alfa Romeo Giulia GTA and GTAm road cars for 2020.

"We are collaborating a lot on the automotive side now. We developed the 2020 GTA and GTAm in the factory, in the wind tunnel," explained Vasseur, whose team finished in a disappointing eighth spot in the 2020 constructors' championship.

"Even if it's outside of the Formula 1 world, I think it's important to build up a strong collaboration between the two companies and it's also the future of the collaboration that we have to continue to push into this direction.

"For sure I know perfectly [well] that we need also to improve the performance on track, that it's not just better to do aero development but that we need to have a global approach and global package.