“Constructive” debate on lower F1 cost cap, but no decision yet 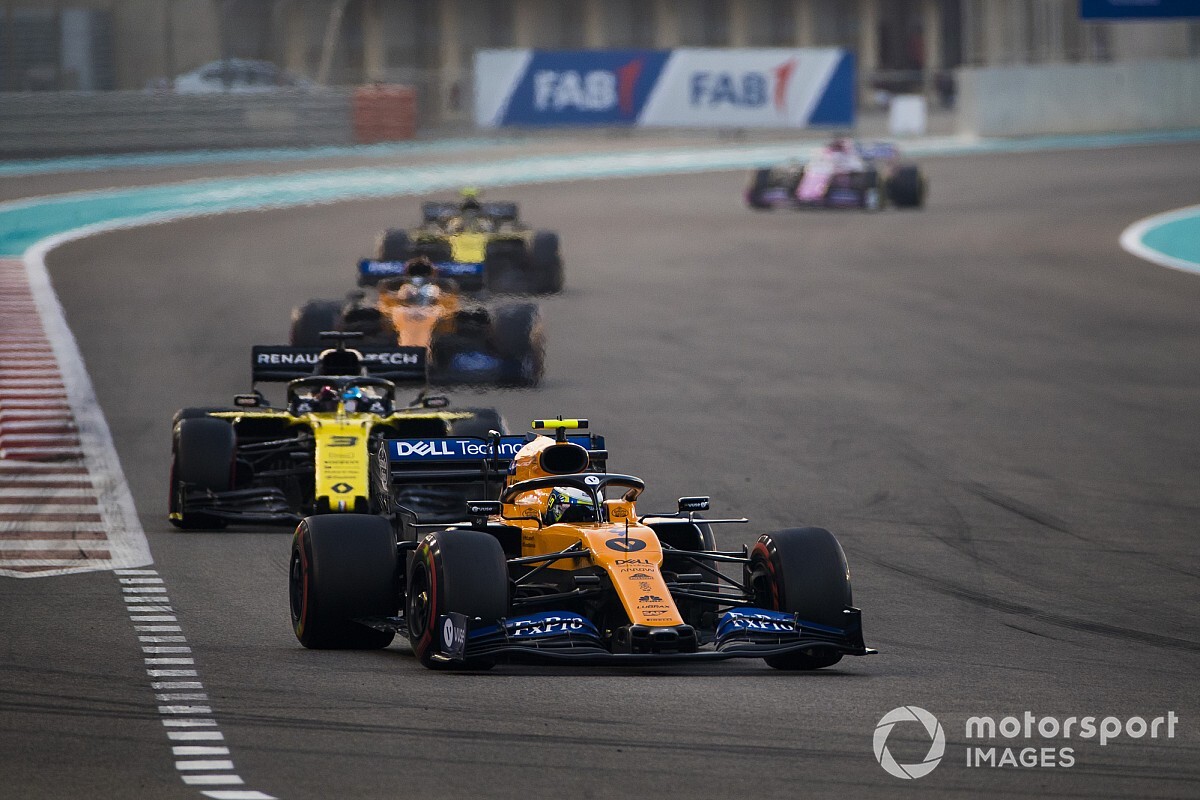 Progress was made on a move towards a lower 2021 Formula 1 cost cap in a what was described as a “constructive” four-hour online meeting today – although no firm decisions have yet been taken.

Following a similar meeting just before Easter, team principals met again via video conference with FIA president Jean Todt and F1 bosses Chase Carey and Ross Brawn, with the cost cap at the top of the agenda.

Since the last summit both Todt and Carey had talked to teams on an individual basis, and the teams had submitted ideas and numbers for further discussion. The teams had another chance today to express their views.

A move from the planned 2021 figure of $175m to $150m was agreed in principle several weeks ago, soon after the Covid-19 crisis hit. However, some teams have been pushing for a lower figure, with McLaren even suggesting that $100m was realistic target.

The three big teams have been resisting a further dramatic cut, not least because they would have to make even more staff cuts than they had been anticipating.

Such a pattern is logical, as a downwards “glidepath” would allow the top teams more time to downsize, while also taking into account the fact that all competitors will have to deploy extra resources in 2021 in order to design their cars for the new rules, which have now been postponed to 2022.

The $130m figure has some extra significance because it’s what F1 and the FIA originally proposed when they presented their vision of the future to the teams at the 2018 Bahrain GP.

“Where we started two years ago was about $130m a year, and that’s a substantial amount of money,” Brawn told Sky F1 last week. “And I think that’s where we need to be now.”

Brawn made it clear that the crisis has created the opportunity for a reset on F1 spending: “We fought hard to get to where we got to with the budget cap at $175m for the year. It was higher than we wanted, but that was the equilibrium that we could find with all the teams. I won’t pretend it was ideal, it was not where we wanted, but that’s where it was.

“The COVID crisis has created an opportunity quite frankly for people to really take a second look at what’s a realistic and sensible level of a budget cap. And it’s allowed us to renegotiate again with I think extra determination and extra commitment."

At the end of today’s meeting it was decided to take time out for further discussion of details, prior to another online gathering next week.

Other subjects discussed included the calendar. It looks increasingly likely that the early races of 2020 in Europe will take place behind closed doors.