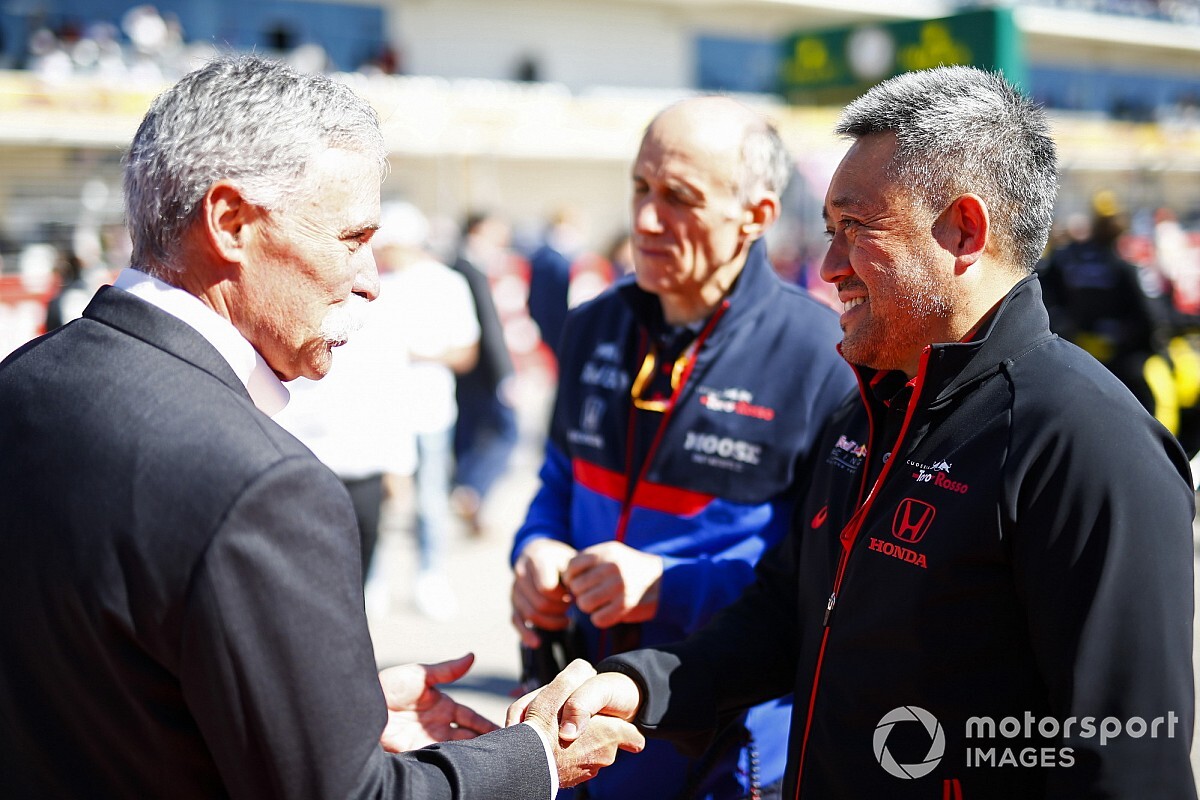 Chase Carey is comfortable with where talks stand for the updated Concorde Agreement, saying the revised commercial terms for Formula 1 teams will be "better for everybody".

After approving the new technical and sporting regulations last October, all 10 teams are currently engaged in talks with F1 officials over an updated Concorde Agreement, which expires at the end of the 2020 season.

Among the revised proposals is a fairer distribution of revenue, intended to help make competing in F1 more sustainable for all teams, as well as closing the performance gap through the grid in tandem with a cost cap, which has already received approval.

Speaking to Motorsport.com at the BHMSE conference in Baku, F1 CEO and chairman Carey offered an update on Concorde talks, saying the proposals would benefit all parties.

"We've got agreements on the table, and we're comfortable. We've put together a proposal that is fair to everybody," Carey said.

"We haven't finished it, but we're in a good place, and we'd like to get it done. It's for 2021, so there obviously is time. All along we've tried to make it more of a partnership, understand the various issues.

"We weighed all those, put forward what we think is again a fair and balanced proposal for everybody, and we'll do our best to get it finalised as soon as possible so we can focus on what is most important which is growing the sport."

Mercedes F1 team boss Toto Wolff said last week there were "some topics" that still needed finalising in the commercial talks, calling them a "work in progress".

While Carey would not be drawn on any resistance to the proposals from teams, calling them "private conversations", he said: "I think we've listened to everybody, we've tried to be responsive to everybody.

Carey also stressed the proposals were simply a first step for F1's future that would be built upon moving forward.

"I think we've said all along that this is not like we're done," Carey said.

"It's a big step, but it's a step. There'll always be more to do. I think there'll be things in what we've done that you continue to modify as things evolve.

"Clearly we're not done. We're not claiming that."