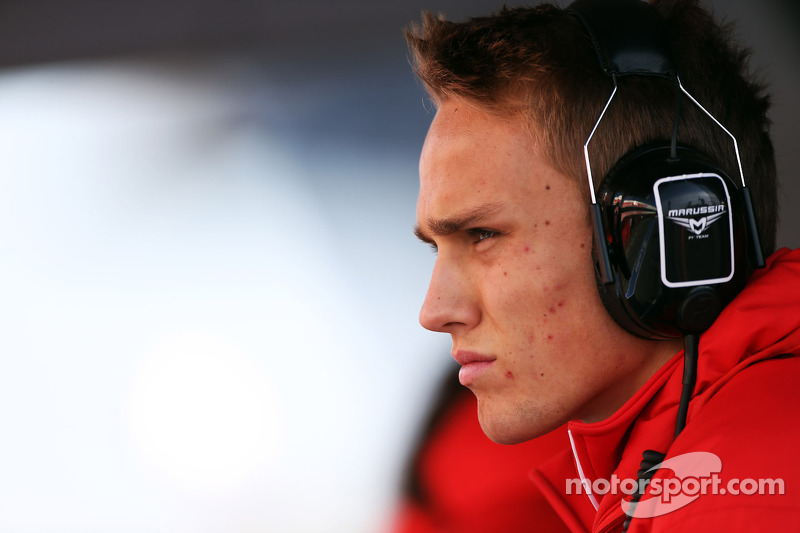 Mar.11 (GMM) Max Chilton has denied claims he has only made the grade as a Formula One driver because his wealthy father is buying the Marussia team.

Chilton's father Grahame, a leading executive of the insurance giant Aon, owns the Carlin team that Max drove for last year, and is also heavily involved in the touring car career of his other son, the six-years-older Tom. 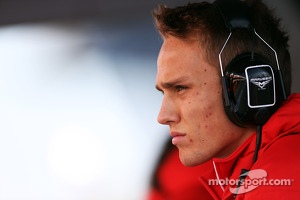 Max, 21, has stepped up from GP2 for 2013, but some say he is now among the most obvious 'pay drivers' on the grid, amid rumours his multi-millionaire father will buy a bigger share of Marussia at the end of each season his son completes.

"I can say straight up that it is not true," Max Chilton told F1 Racing magazine.

"We've set up a scheme where we've got 30 individuals and businesses who have invested in me.

"In return, they will get a percentage of my future earnings. They have effectively taken shares in me," he added.

Fresh eyesight for Hulkenberg in 2013