Channel 4 to keep 'The Chain' as F1 theme song 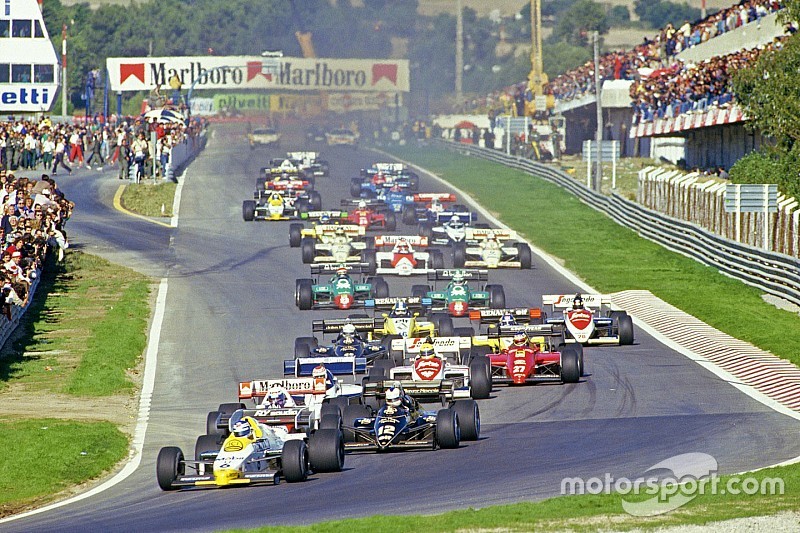 Channel 4 has announced it will retain Fleetwood Mac's 1977 song 'The Chain' as the theme tune for its Formula 1 coverage this season.

The closing part of 'The Chain', known for its iconic bass line, has been a fixture of UK TV coverage of grand prix racing since it was adopted by the BBC in 1978.

It was dropped by ITV when it took over the rights to broadcast the sport in 1997, but made a comeback when the BBC regained the rights in 2009.

With the UK's free-to-air F1 coverage switching to C4 for the 2016 season, the independently-owned broadcaster has announced it will retain 'The Chain' as its opening theme.

C4 has already announced 13-time Grand Prix winner David Coulthard, a mainstay of the BBC's coverage, will be part of its broadcast team this season, although there will be a new lead presenter after Suzi Perry ruled herself out of fronting C4's coverage.

Opinion: Why Ecclestone gets last laugh over Jorda's '12-second' spat

Ecclestone says Monza F1 future no longer in his hands