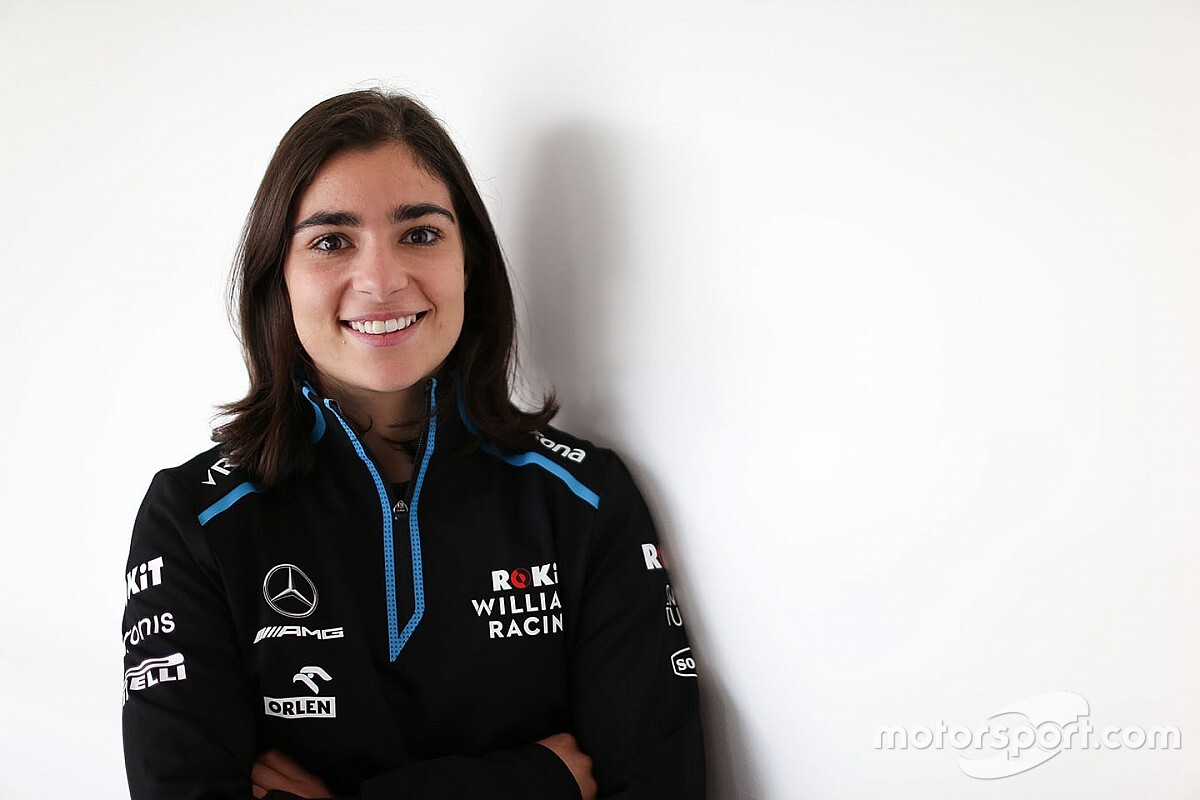 Chadwick will undertake simulator duties and attend three European races with the team including the British Grand Prix.

The 21-year-old won the opening race of the new-for-2019, all-female W Series and has taken pole position in both events.

Williams says she will also “support the team in a number of media and marketing activities”.

Deputy team principal Claire Williams, who visited the W Series opener at Hockenheim that Chadwick won, said: “I have had the pleasure of watching Jamie race first hand in Hockenheim where she claimed victory at the season opening W Series race.

“Promoting women in motorsport is extremely important and having a female role model as part of our Driver Academy will hopefully inspire young girls to take up racing at a young age.

“We hope to show that motorsport is inclusive and exciting, be that as a driver or on the engineering side.

“Jamie is a great talent and I look forward to working with her.”

Chadwick described the role as a “great honour”.

“The time in the simulator is a fantastic opportunity to aid with my development," she said.

“I look forward to spending time in the factory at Grove, immersing myself within the team and assisting wherever I can.

“Being a part of the Driver Academy is an amazing platform and I’m excited to get started.”

The sector times that leave Mercedes' rivals fearful for Monaco