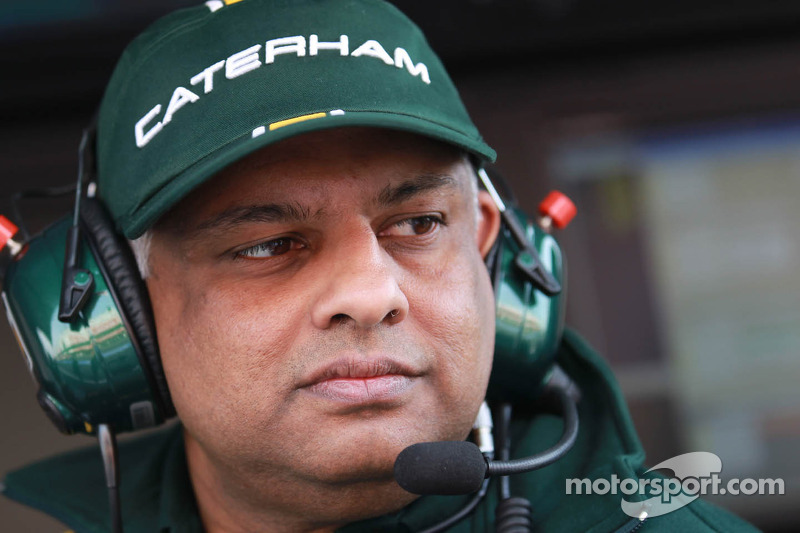 Caterham says they aren't going anywhere, but in a surprising twist, is Ferrari?

Jun.14 (GMM) From either end of the F1 grid, teams ended the working week by sending out very different signals about their respective futures.

At the back of the grid, struggling Caterham's supremo Tony Fernandes batted off speculation his green cars might be missing in Austria next weekend.

"Caterham F1 will be racing in Austria. There is no question," the Malaysian aviation entrepreneur told his almost 1 million Twitter followers.

But the message coming out of Ferrari, F1's most famous team, was very different.

Earlier this week, with Fernando Alonso heading to Le Mans on Saturday to flag off the famous 24 hour endurance race, reports suggested the Maranello marque might be planning a prototype sports car project.

But president Luca di Montezemolo, whose criticism of F1's rules often accompanies a quit warning, said that a Le Mans project would mean the end of Ferrari's long association with Formula One.

"Formula one isn't working," he told the Wall Street Journal.

Also on Friday, Ferrari said on its official website that it is "a bit of a stretch" for the media to be suggesting the team is threatening to quit the sport after 2020 to focus on Le Mans.

But Montezemolo told the Wall Street Journal: "Of course, we cannot do sports car racing and Formula One. It's not possible."

The Ferrari website post, however, said Ferrari can juggle both Le Mans and F1, insisting "there's nothing to stop Ferrari upping the ante and competing in both disciplines".