Another false dawn or a real chance for Ferrari in Canada? 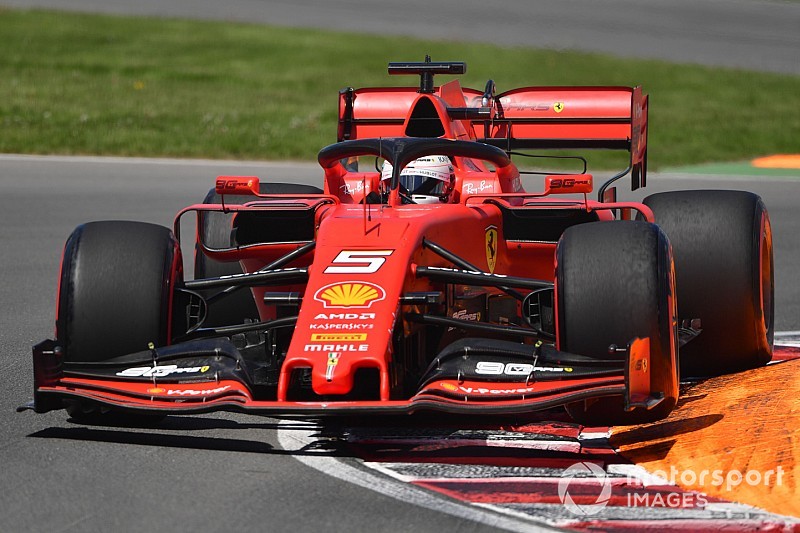 Ferrari ended Friday in Canada first and second, while Lewis Hamilton ended the day in the wall. But this isn't the first time in 2019 when Ferrari's looked good when it didn't count then floundered when it did…

Another false dawn, or the real deal? That's the question from all Formula 1 fans hoping for a change of the stuck record of Mercedes supremacy that the 2019 season has offered so far.

The form book would suggest the Canadian Grand Prix second practice result is just an illusory oasis in a silver desert, but there are reasons at least to hope Ferrari can make a fight of it in Montreal. Despite Charles Leclerc and Sebastian Vettel being first and second in Friday afternoon's session, the gap to Mercedes isn't big. Valtteri Bottas, the only Mercedes driver to complete a qualifying simulation lap, was a mere 0.134 seconds off the pace.