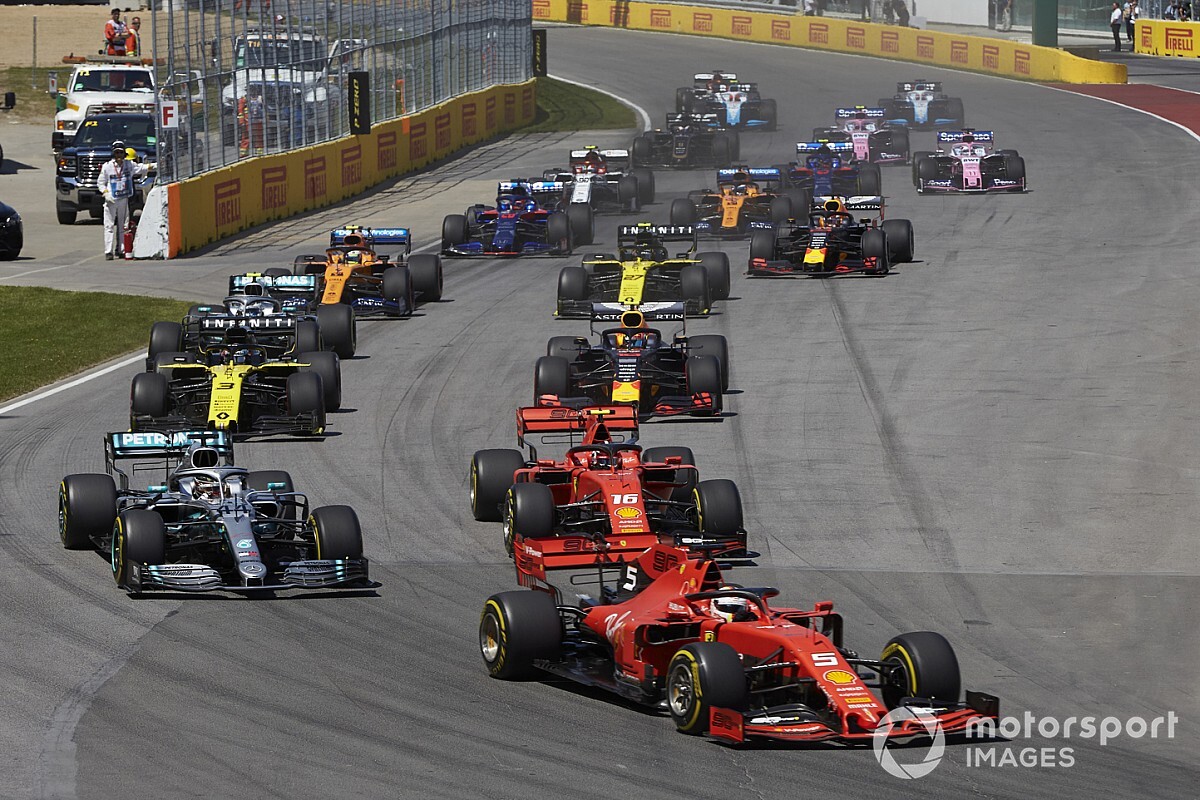 The 2019 Canadian Grand Prix will be remembered for being decided by a contentious penalty, but how did the field perform over the whole weekend?

Not a perfect weekend for Hamilton, who lost valuable track time to a costly crash in second practice and was apologetic after 'only' qualifying second – not that there appeared to be much more he could have done. He pressured Vettel into an error in the race, but without the Ferrari driver's penalty he probably wouldn't have been able to pass him for victory.

Verdict: A decent weekend's work, but ultimately reliant on Vettel's penalty to win even though he did contribute to inducing the mistake.

Vettel could have done nothing different - Binotto