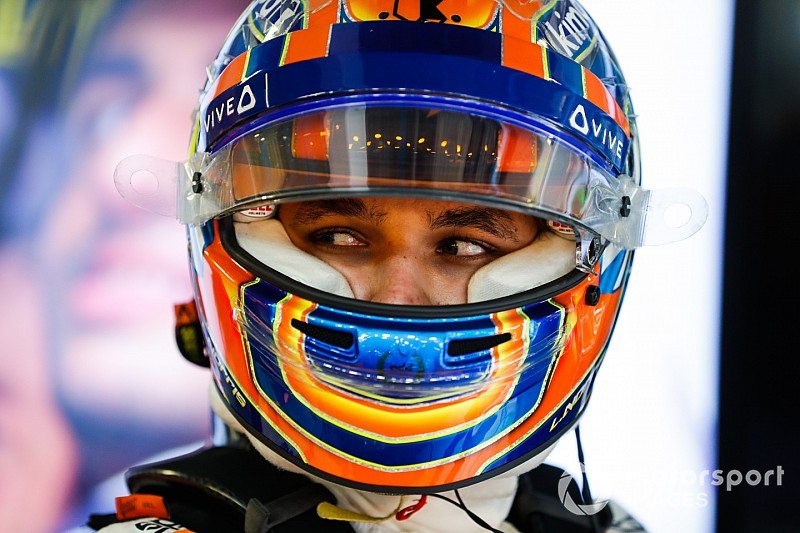 Formula 2 hotshot Lando Norris gets his F1 debut next year with McLaren. But the troubled team have mangled the career paths of recent recruits including Sergio Perez, Kevin Magnussen and Stoffel Vandoorne. So how will Lando fare?

There was a frisson of excitement when Stoffel Vandoorne first arrived at McLaren in 2013. A star of the team's young driver programme, insiders lavished praise on his simulator pace. They cited his engineering prowess, his methodical approach and his success on track: champion in F4, Formula Renault and GP2. McLaren couldn't wait to get him in the car.

Rewind to the end of 2006 and the same positivity surrounded Lewis Hamilton. He'd also achieved major honours in all the junior categories and had impressed in GP2 with his daring double-passing moves and fearless wet-weather wins. It had been a no-brainer for McLaren to sign him up for 2007. The remarkable story of that year is well documented, and a rookie Lewis finished the season level on points with his double world champion teammate Fernando Alonso, just one point behind that year's champion, Kimi Raikkonen.

How a Formula 1 team can go off the rails