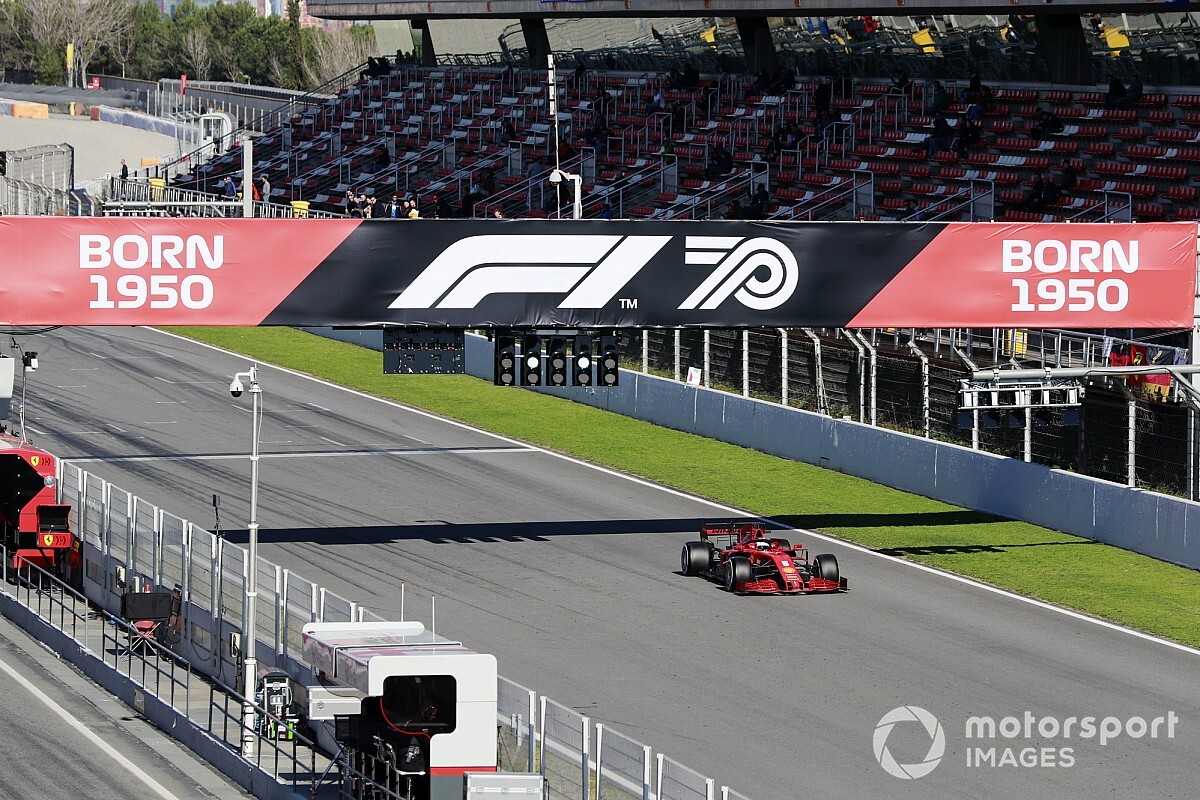 Hopes from Formula 1's smaller outfits that the budget cap will be brought down dramatically received a boost on Friday when the FIA announced a change to its decision-making processes.

Amid growing tensions between Ferrari and rival teams about the scale of a reduction in the budget cap, the FIA stepped into the debate by making it clear that under certain circumstances it could now accept majority approval for rule changes.

Up until now, the terms of F1's International Sporting Code meant that any changes for 2021 made at this stage required unanimous support from all teams.

However, in light of the impact of the coronavirus pandemic and growing fears about the financial impact on competitors, the FIA has given itself the power to step in and make changes with majority support – if it feels that such tweaks 'safeguard' the championship.

A new updated clause in the Sporting Code regarding rule changes states: "In exceptional circumstances, and if the FIA considers that the change in question is essential for the safeguarding of the Championship, cup, trophy, challenge or series concerned, the agreement of the majority of the Competitors properly entered shall suffice."

Ferrari has made clear that it is against reducing the budget cap below a $145 million level – because it does not want to lay off staff nor deploy them to other racing series.

However, its stance has been attacked by rival team McLaren, which fears that if swift action is not taken to cut the budget cap to as low as $100 million, it risks the future of a number of teams.

Speaking about the matter on Thursday night, McLaren CEO Zak Brown said he hoped that the FIA would stand up and not let Ferrari's lone voice block changes that a majority of teams are pushing for.

"Ultimately that's one for the FIA and Formula One to stand behind, but I don't believe they can hold back if there's enough of alignment and veto, if you like, about what's being proposed," he said.

Brown accused Ferrari of being "in denial" about the need for the sport to take swift action to secure its future.

The key now will be whether or not the FIA deems the current situation "exceptional", and if it decides that not reducing the budget cap to safeguard teams would risk F1's future.

That latter matter was something that Brown felt was on the line, as he spoke in response to comments made by Ferrari team principal Mattia Binotto.

"We are in a situation where if Formula 1 goes by its old habits, we're all at extreme risk for the future of F1," he explained. "And I think if we think forward and get with the times, we can not only survive what's going on right now, but I ultimately think the sport can can thrive and we all win.

"I'm all for a good healthy debate. But I think the comments that I'm being seen put forward don't stack up, contradict themselves, and don't accurately reflect what I think is reality."