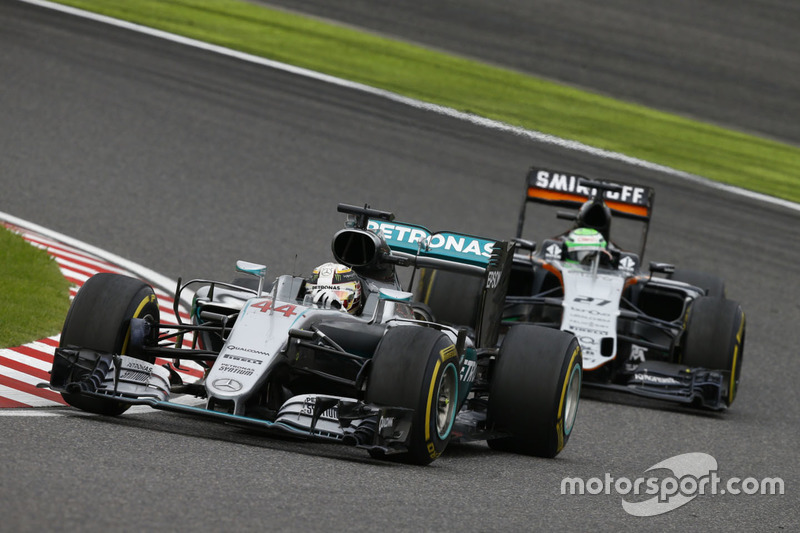 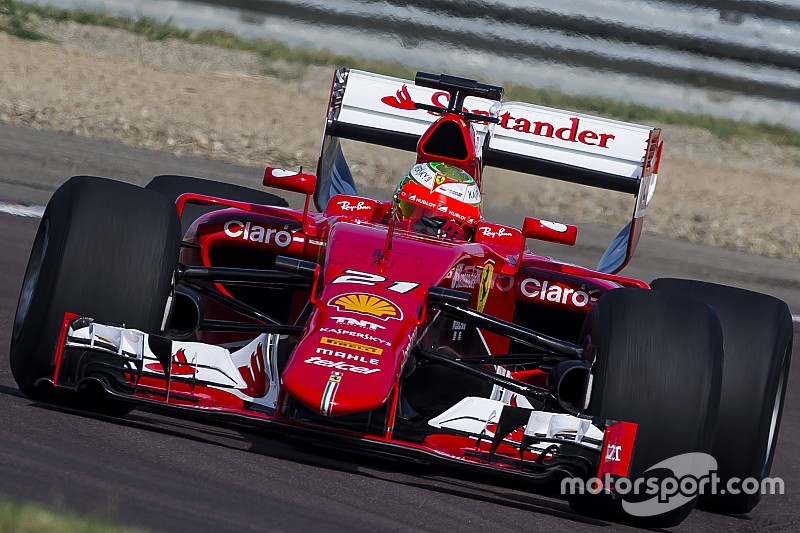 Formula 1 racer turned TV commentator Martin Brundle predicts that this year’s new breed of car will be “a monster” to drive – and warned that they could be detrimental to the racing.

Speaking at Autosport International's Racing Car Show, Brundle believes that the extra downforce and grip levels from the new rules set will complement the huge torque and power from the hybrid-turbo power units.

But he warned that going back to a level of high tyre grip and less degradation – combined with huge power – could potentially have a negative effect on overtaking.

“It’s certainly going to be different, the cars are going to be brutal,” said Brundle. “In theory, I think we’ve gone the wrong way in terms of making the racing better. You hear some stories that some corners will be reclassified as straights.

“I remember driving the Red Bull when it had the blown diffuser. That thing didn’t move in a lot of corners either; easy full throttle.

“With the amount of power and torque the [current] cars have got – although they don’t sound very good – I’ve driven the Mercedes, Force India and Ferrari now. They are amazing engines to drive; endless amounts of power – even though they sound rubbish.

“Put that into a car with a lot more downforce and 25 percent bigger tyres – the whole thing is 11 percent wider – it is going to be a monster to drive. Whether it makes better racing or not, we’ll find out.

“The braking distances will be shorter too. More grip means they might be braking four or five metres later. That means you have less opportunity to overtake.

“The key this is: Can they follow each other? That will be the absolute litmus test of how it works this year.”

Wehrlein, not Bottas, the right choice for Mercedes - Berger