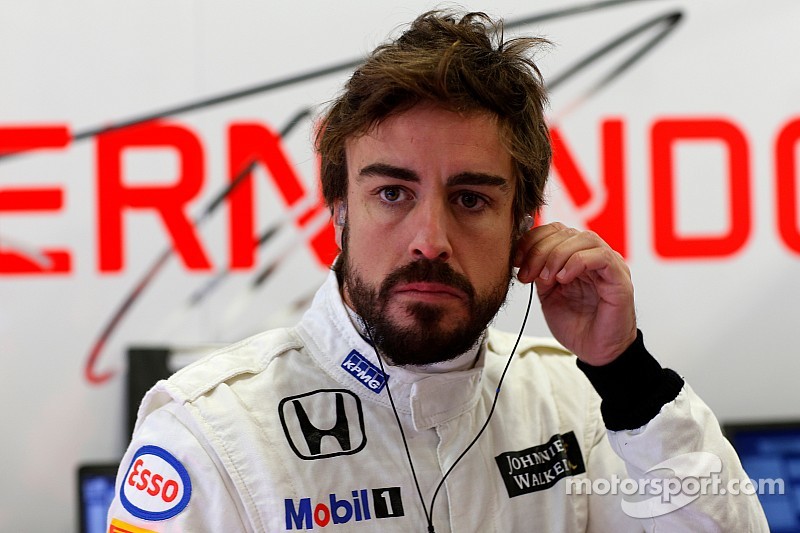 Former grand prix driver Martin Brundle has labeled Fernando Alonso's accident and the subsequent announcement that he will miss the Australian Grand Prix as a "very strange situation".

The Spanish driver will not take part in the season-opening race following his crash during testing at Barcelona.

McLaren said on Tuesday Alonso is following medical advice to rest after he suffered concussion in the crash, although team boss Ron Dennis had told media during the final test that Alonso only had concussion symptoms.

"Something doesn't add up."

"There is no concussion, anything. He had the symptoms at one stage but nothing that shows," said Dennis at the time.

"Something doesn't add up.

"It's a very strange situation. There's a lot of smoke and mirrors around."

According to Brundle, the question to answer is whether Alonso crashed and was then injured, or if he suffered a medical issue prior to hitting the wall.

"Everybody is a little bit coy about it so something isn't quite right."

Kevin Magnussen will replace Alonso in Melbourne, while Alonso is expected to return to action in the second race in Malaysia.

Lotus has made a big step, says Chester

Payments Help Keep the F1 Show on the Road