Brown cautions F1 season might not be as full as hoped 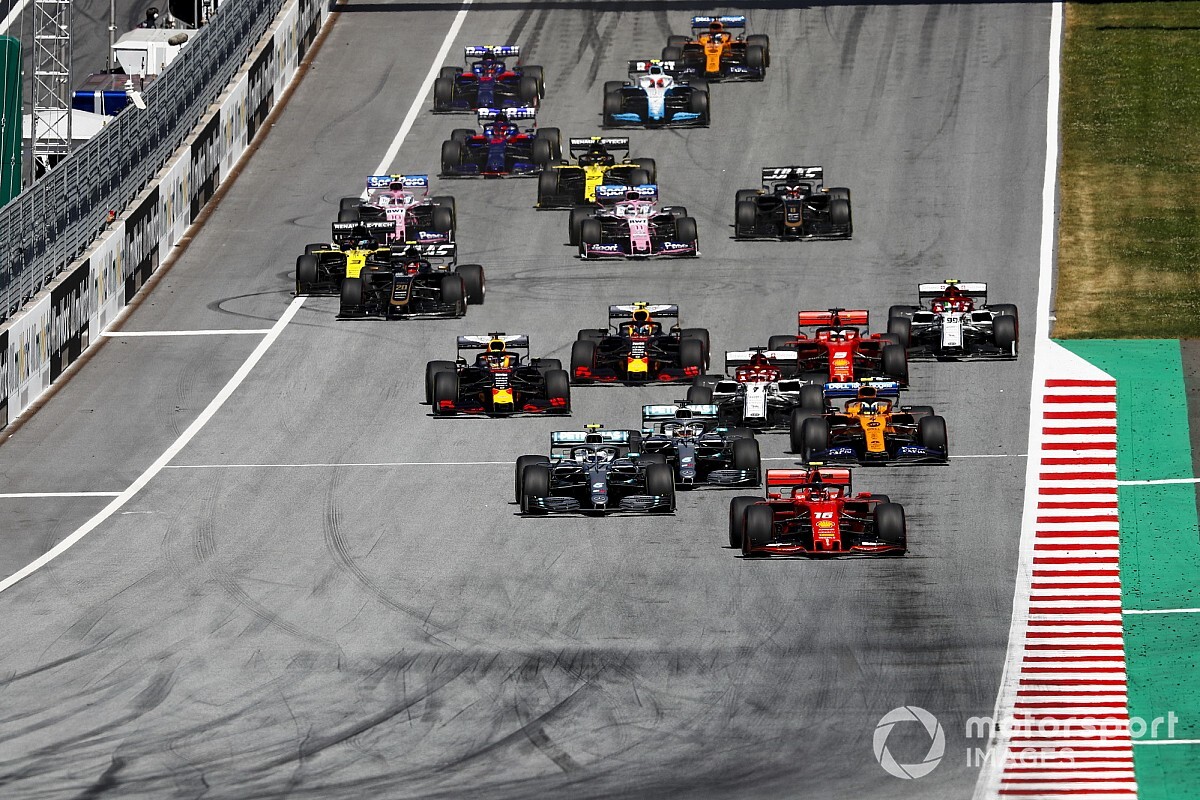 McLaren Formula 1 team boss Zak Brown has cautioned that the 2020 Formula 1 calendar may end up being shorter than currently predicted.

At the moment only eight races are formally scheduled, starting in Austria next week, although more are expected to be confirmed in the coming days.

F1 CEO Chase Carey has consistently said that there will be a calendar of at least 15 races, but he has struggled to confirm any events outside Europe thus far.

Asked how tough it would be for the teams had the season not resumed, Brown made it clear that it would have been hard financially.

“I think the caution is we’re going racing, but I don’t think there’s a guarantee that we’re going to get in as many races as we hope.

“I think we will, but I don’t think that just because we’re going to race one that life’s back to normal, so I think we have to be very careful, very diligent, follow the rules, be very conservative.

“Obviously we’re all excited to go back racing. I think sport is a great healer around the world, and TV ratings and the following will be very strong – you can only watch so many replays of sport!

“I think we need to keep our head down and make sure we do get through this year. We will have all survived if we’ve done a great job over this last three or four months, but we’ve still got a ways to go.”

Brown says that the revamped future rules package, including the lower cost cap from 2021, was a great achievement for the sport during the break from racing.

“I am pleased for the outcome,” he said. “I think the sport now is much more sustainable, I think it’s going to make the sport more competitive, and ultimately the fans are going to be the winners of our ‘COVID season’ or off-season work.

“So well done to the industry. It wasn’t easy, not everyone was always on the same page, but I think we landed at a very good spot.”

Along with Haas, Alfa Romeo and Williams, McLaren is one of four teams which has not run either its current car or a 2018 model in recent weeks.

Brown says that Carlos Sainz and Lando Norris won’t be disadvantaged by a lack of miles.

“I don’t think so,” he said. “I’m basing that off asking Carlos and Lando. I went out and did some karting with them, they did some F3.

“They’re great athletes and they both kind of think, five laps and they’ll be back in the swing of things. I think when you’re at the level they’re at it doesn’t take long to get back on the throttle.”

F1 distances itself from Bernie Ecclestone’s comments on racism