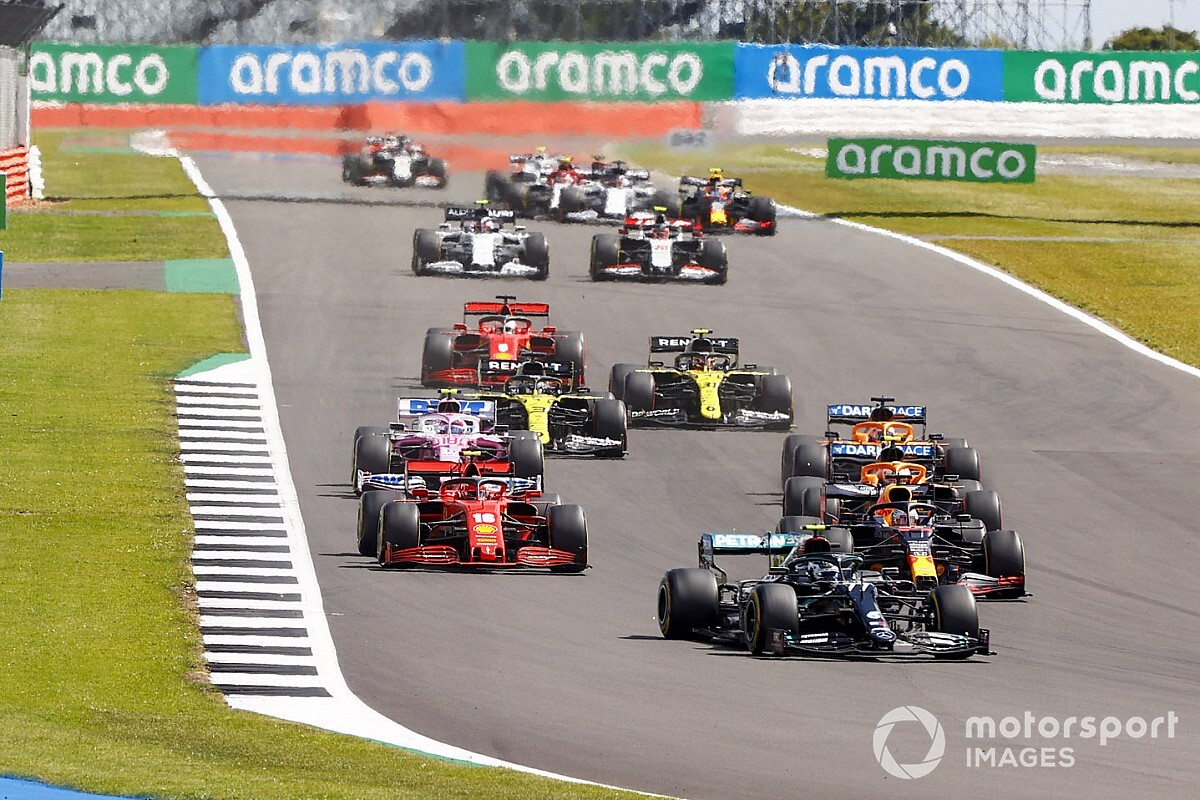 Several star performers shone amid the late tyre drama at Silverstone, but a few drivers will need to make improvements in next weekend's 70th Anniversary Grand Prix

This could be considered harsh given Hamilton's last-lap heroics and magnificent pole lap, but for two reasons he just missed out on a perfect score. The first is his Q2 spin, which caused a red flag and could have been disastrous, the second is how close Bottas was able to stay to Hamilton for most of the race – it wasn't a drubbing.

It's difficult to accurately judge the performance of Red Bull's RB16 because it's lead driver is simply delivering come what may, while his teammate seems to be very much at sea. Verstappen delivered the maximum in qualifying and again in the race, with only hindsight's difference the reason why he wasn't closer when Hamilton had his puncture. So in control he could tease his engineer.