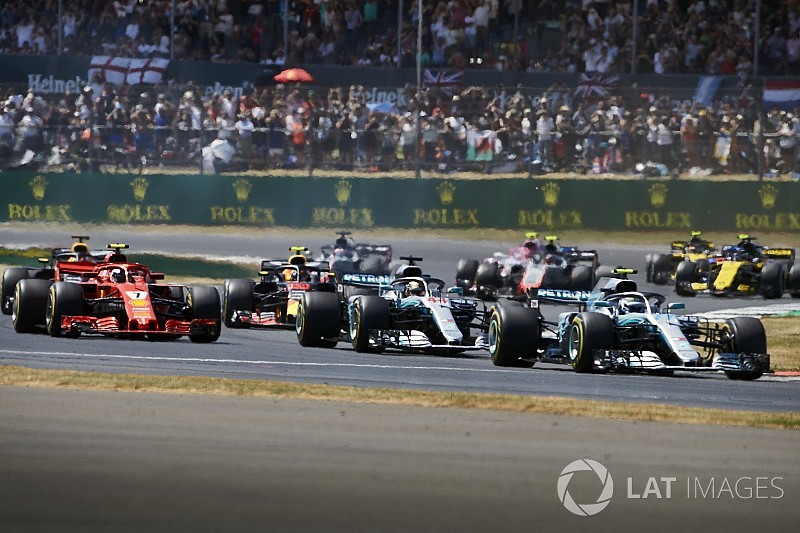 The battle at the front at Silverstone was spectacular, but the true stars of the race were at the top of the 'class B' pile behind them.

Hamilton had to dig deep to bag pole position and delivered a largely superb lap, albeit with a little time lost to an oversteer moment at Club. His poor getaway played a part in putting him in harm's way at the start, but after being clattered by Raikkonen he recovered as quickly as could be expected then seemed to preserve his mediums slightly better than his teammate.

Qualifying was disappointing, and he should have been on the front row. In the race, it would have been fascinating to see if Bottas could have pulled off a victory had the safety car not intervened given Ferrari's tyre troubles. While he was a sitting duck in the final laps, he didn't seem to make the mediums last quite as well as Hamilton did on four-lap younger rubber.