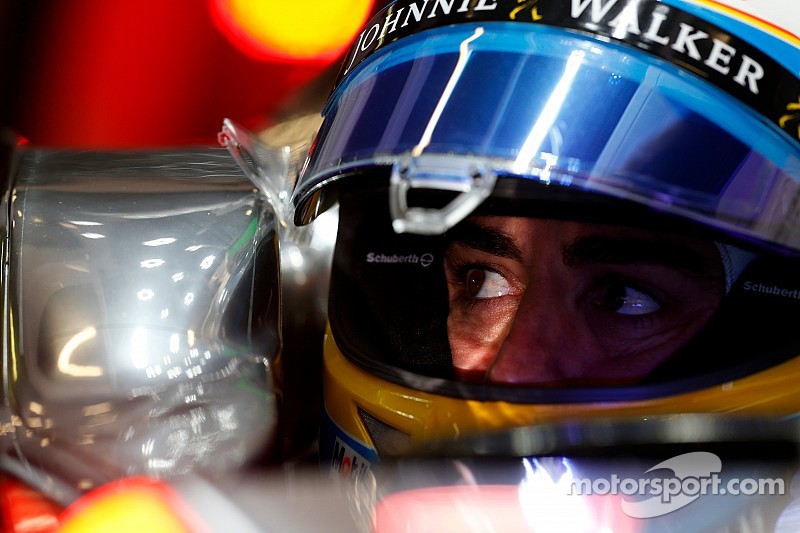 Briatore, who continues to oversee Alonso's management, told Italy's Sky Sport 24 on Monday that he had spoken with the 33-year-old since the crash, and that he has also seen a video of the incident.

"Bernie Ecclestone sent it to me, and the blow is not strong, it's not dramatic. The accident itself was a very strange thing," said Briatore.

"We have not had any information from McLaren, Ron Dennis has not clarified it and hopefully he will," Briatore added, saying British team's communication has been "not brilliant" throughout.

But he hit back at widespread reports about the extent of Alonso's memory loss, insisting the amnesia only lasted "a day or two or three".

Briatore also played down rumours of an electric shock, adding that a "steering problem" is more likely, although he did admit that the precise cause of the accident is in fact still unknown.

"There is an ongoing investigation of the FIA so we will see what happens, but if there was something electric then we believe and hope that it should be known so that it does not happen again," he said.

"We know that when KERS was first put on the cars in Formula One there was a mechanic who was shocked. But in the cars there is a switch, and Fernando's switch was closed. So let's see."

Briatore said medical tests on Alonso have been exhaustive.

"He had every possible test and everything was negative," said the former Renault chief. "They wanted to check if Fernando himself had a problem; a heart problem, a small stroke, a blood clot, because this can happen even to a great sportsman.

"If there had been something the doctors would have seen it after days of discussion with the best European specialists.

"The doctors logically advised him not to participate in the first grand prix in Melbourne as a matter of precaution.

"Fernando is currently in Dubai and he's doing well."