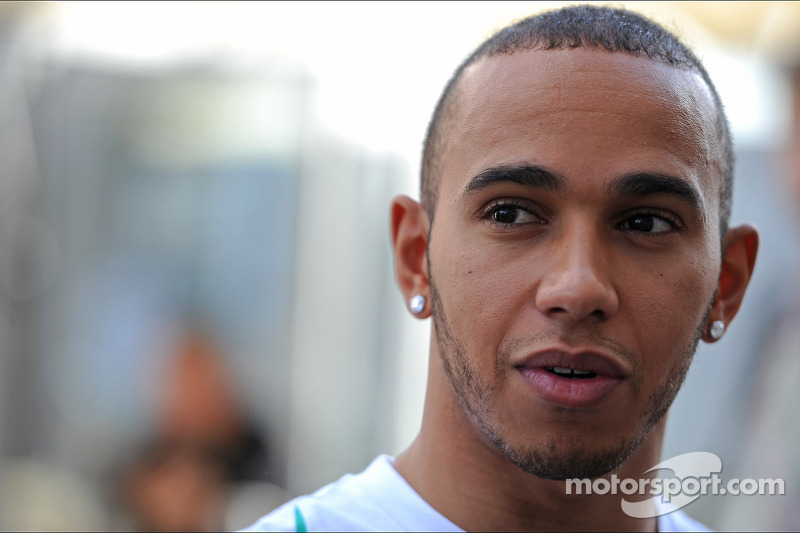 British Formula 1™ driver Lewis Hamilton MBE was awarded the BRDC’s premier annual award, the BRDC Gold Star, for the fourth time. The MERCEDES AMG PETRONAS driver exceeded all expectations in his first year with the Brackley-based team, having switched from McLaren at the end of 2012. 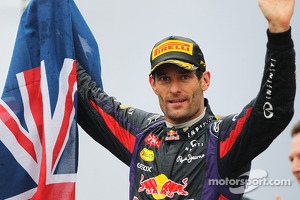 In addition to winning the Hungarian Grand Prix, Hamilton secured four podium finishes during the 2013 season, finishing fourth overall in the Drivers’ World Championship. It was also a good year for British Touring Cars and the Porsche Carrera Cup, with Jason Plato and Michael Meadows both receiving the Club’s highest accolade for national racing; the BRDC Silver Star, following an unprecedented tie on points.

British achievements in Formula 1™ were further recognised, with Adrian Newey OBE being awarded a BRDC Gold Medal for his exceptional contribution to British motor racing. Newey has been instrumental to Red Bull Racing’s four consecutive Constructors’ World Championships, not to mention previous title successes with McLaren and Williams and the BRDC wish to recognise this unprecedented world class success achieved with three British teams. 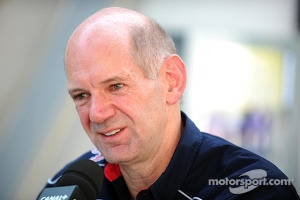 One of Red Bull Racing’s drivers, Mark Webber, was also honoured by the BRDC, receiving The Johnny Wakefield Trophy for setting the fastest lap of the season around the Silverstone Grand Prix Circuit. However, the BRDC Awards are not just about the most experienced drivers in motor sport; the BRDC F4 Championship is rapidly establishing itself as a spring board for talented young drivers and Jake Hughes’s achievements were recognised after the 19-year-old was crowned Champion in the series’ inaugural season. While Matt Parry was awarded The Chris Bristow Trophy after winning the BRDC McLaren AUTOSPORT Young Driver of the Year Award.

However, the extreme highs and devastating lows of motor sport were epitomised by the most poignant award of the afternoon. The Fairfield Trophy is annually awarded for an outstanding performance by a BRDC Member. In 2013, this was posthumously awarded to Sean Edwards who, having won both the Dubai 24 Hours and Nurburgring 24 Hours earlier this year, was tragically killed as the passenger in a crash during a private test at the Queensland Raceway, Australia, in October. Sean was leading the Porsche Supercup Championship at the time of his passing. Following an emotional tribute, BRDC President Derek Warwick presented the Trophy to Sean’s mother, Daphne McKinley.

The full list of 2013 BRDC Annual Award Winners are as follows:

BRDC GOLD STAR: LEWIS HAMILTON MBE
First presented in 1929. The BRDC Gold Star is the Club’s premier annual award. It recognises the strongest performance of the year by a Member in international motor sport. Points are awarded on a set formula.

BRDC GOLD MEDAL: ADRIAN NEWEY OBE
The BRDC Gold Medal is the Club’s highest recognition of achievement in, and contribution to, the Club and the sport of motor racing.

THE BRUCE McLAREN TROPHY: DANIEL RICCIARDO
Awarded to the Commonwealth driver who has established the most meritorious performances in international motor racing.

THE CHRIS BRISTOW TROPHY: MATT PARRY
Awarded to the winner of the BRDC McLaren AUTOSPORT Young Driver of the Year Award.

THE COLIN CHAPMAN TROPHY: MIKE JORDAN
A BRDC Special Award presented to an individual who has shown great team spirit, be it a driver, team owner, engineer or similar.

THE EARL HOWE TROPHY: JUSTIN WILSON
Awarded to the highest placed British driver in the Indy 500 race, or to the British driver who has established the most meritorious performance of the year in North America.

THE ERA CLUB TROPHY: DARREN TURNER
Awarded to the British driver who, driving a British car, established the most meritorious performance of the year outside the UK.

THE FAIRFIELD TROPHY: SEAN EDWARDS
Awarded for an outstanding performance by a BRDC Member.

THE GRAHAM HILL TROPHY: SAM BIRD
Awarded to the British driver for the most meritorious performance in single-seater racing.

THE INNES IRELAND TROPHY: TOM KRISTENSEN
Awarded to the driver who best displayed the qualities of courage and sportsmanship epitomized by the late Innes Ireland.

THE JOHN COBB TROPHY: ANDREW JORDAN
Awarded to a British driver, driving a British car, who has achieved success or successes of outstanding character.

THE JOHNNY WAKEFIELD TROPHY: MARK WEBBER
Awarded to the driver setting the fastest race lap of the season on the Silverstone Grand Prix Circuit.

THE NIGEL MOORES TROPHY: RAM RACING
Awarded to the private entrant who has established the most meritorious performance(s) in international motor racing.

THE SIR JACKIE STEWART AWARD: JAMES ALLISON
Awarded to a motor sport engineer who has shown brilliance during the course of the season.

THE WOOLF BARNATO TROPHY: JANN MARDENBOROUGH
Awarded to the highest-placed finishing British and/or Commonwealth Driver(s), in a British car, in the Le Mans 24-Hour Race.

THE ACO PLATE: ALLAN McNISH
Presented on behalf of our friends at the ACO, the award is presented to the highest-placed British driver finishing the Le Mans 24-Hour Race.

THE HENRY SURTEES AWARD: DAN CAMMISH
Awarded annually for the most outstanding performance by a BRDC Rising Star.

Vettel and Webber put helmets up for auction