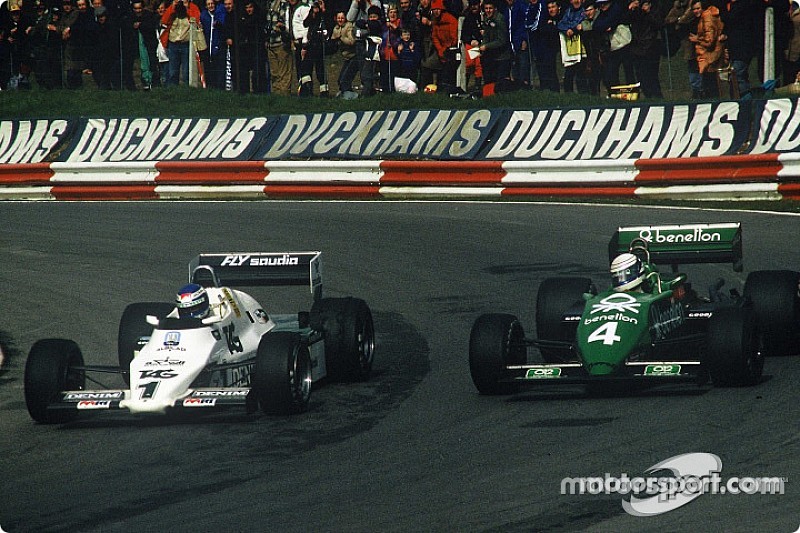 Speaking to Sky Sports during testing at Barcelona on Tuesday, the recent hire by new F1 owners Liberty Media is keen that the sport should test out a new type of race format – but not in-season at the risk of affecting World Championship events.

Brawn said he would only change F1 to a new race format if the fans and competitors wanted it.

“So you could try a different format for one race and see. It would enable us to vary the format and try something different and evolve it.

“Like everything else you’d tune it. Then you could make it better and say, ‘actually now, this is better than what we have. The fans love it, everyone loves it. Let’s swap.’”

Formula 1 has a great history of non-championship races, which ended in 1983 when the last-ever ‘Race of Champions’ was won by Keke Rosberg for Williams at Brands Hatch.

“You can’t take a risk in a championship of swapping the format and getting it wrong,” said Brawn. “I’m a bit nervous about that.

Brawn also said that any changes would have to appeal to current Formula 1 fans, as well as potential new followers.

“If we went to two races over a weekend and then realised it wasn’t quite what we want, we can’t change it,” he said.

“What we don’t want to lose is our classic fans – we want to maintain them. We want to give them an even better deal, and also encourage new enthusiasts.

“We need that balance.”