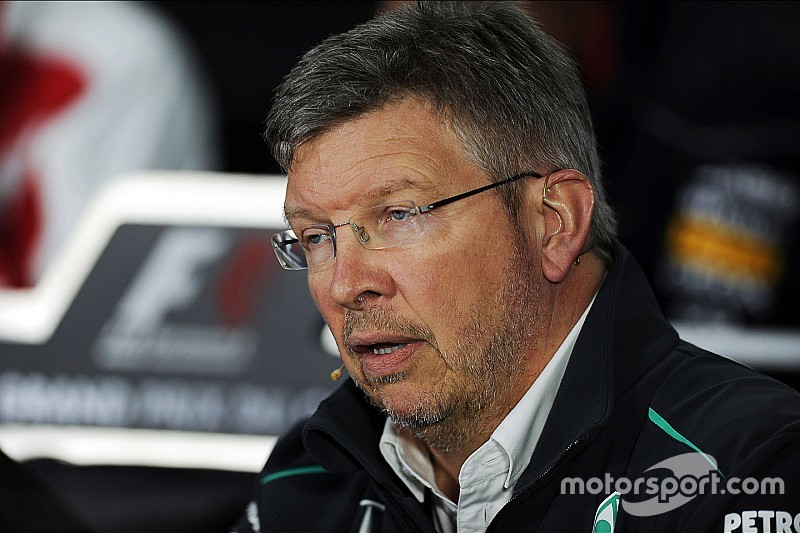 Ross Brawn has denied having joined new Formula 1 owners Liberty Media, saying he is just helping them with consulting.

Reports this week said the former team boss has agreed to accept a role to work on the sporting side of Formula 1, working as a liaison between teams and the ruling body, the FIA.

The reports claimed Brawn would work exclusively on the sporting side of F1, helping shape the future.

However, on Wednesday, the 61-year-old Briton insisted Liberty Media had not made him a formal offer to join yet.

"Liberty have not got far enough down the road to make any commitments yet," Brawn told the BBC.

"I'm doing a little consulting to help them better understand F1 but that's all."

Brawn had said recently that he would consider a return to Formula 1, but only to work with the sport's chiefs and not with a team.

The Briton left grand prix racing at the end of the 2013 season after stints with Mercedes, Ferrari, Brawn GP and Benetton.