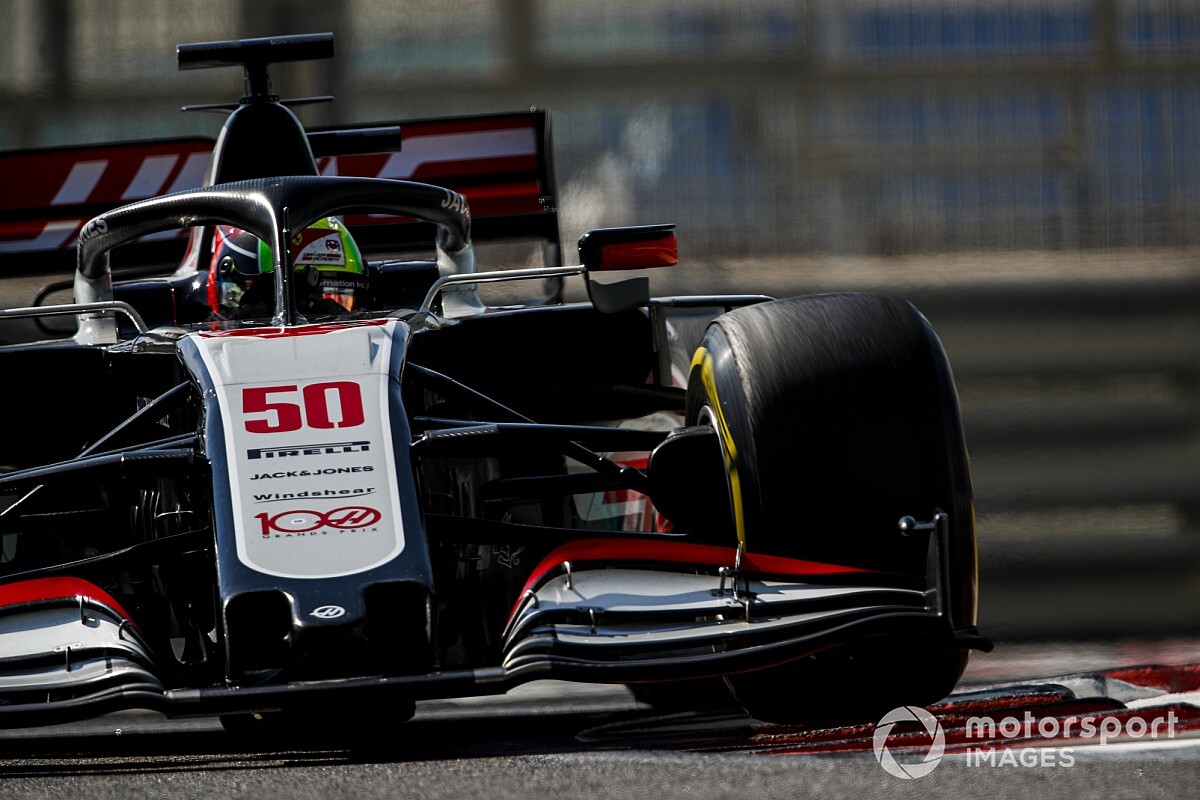 Formula 1 boss Ross Brawn says that Mick Schumacher's arrival in the sport with the Haas team is a reminder of the "tragedy" that befell his father Michael.

Michael Schumacher, who suffered a head injury in a skiing accident in December 2013, won all seven of his world championship titles while working with then technical director Brawn at Benetton and Ferrari.

Brawn has kept a close eye on Mick's development over the years, and is delighted to see the 21-year-old graduate to Haas in 2021 after winning both the European F3 and F2 titles.

However, he expressed regret that Michael is not able to "participate" in fully supporting his son's career.

"Obviously it's going to be exciting particularly with Mick coming in, which I have a lot of enthusiasm and passion for," Brawn told the F1 podcast. "So that's going to be good.

"And I think it just reminds us of the tragedy of Michael's accident, because, how wonderful it would have been if Michael was able to participate in that.

"I mean, none of us know how much Michael is able to understand. But if he'd been part of that – and let's hope and pray that one day, he might be – that would be very, very special."

Brawn noted that carrying the Schumacher name was a big responsibility for the youngster.

"Mick is doing an amazing job under those circumstances, and with that famous name," he said.

"It opens doors, but it brings a lot of weight with it as well. The whole family is a great family, and a lovely family and I really hope Mick can succeed."

Asked when he first met the younger Schumacher, Brawn recalled a day at the Schumacher karting centre in Kerpen.

"He was racing a kart and all you could see was the helmet. I mean, the helmet looked as big as he did.

"So he must have been three or four or something like that, because it just look like one of these cartoon characters, with the helmet going around on top of the kart. And that was literally all you see!

Who are McLaren’s new Formula 1 investors?

How the dull F1 finale could be improved