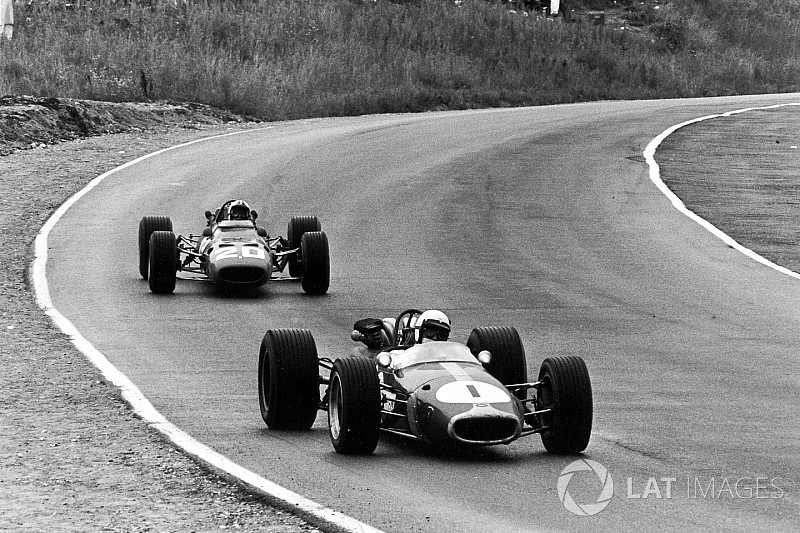 Documentary makers working on a film about three-time Formula 1 World Champion Sir Jack Brabham have turned to the public in a bid to uncover 'never before seen' footage.

Brabham: The Untold Story of Formula One is currently being pieced together by by Australian production house Aurora Films, with principal photography expected to be completed this year.

The film, which is endorsed by the Brabham family, will then be screened for the first time during the Australian Grand Prix weekend next year.

With production ongoing, the filmmaking team – led by Akos Armont and Antony Waddington – are now calling on the public to share any long-lost Brabham footage they may have.

They have also asked anybody with personal anecdotes about Brabham to upload a short video to the movie's website.

"The producers are calling out to the international motorsport community (including industry and enthusiasts) and the general public to contribute original ‘never before seen’ content, including: film footage (and video), still images, memorabilia and documents pertaining to Sir Jack Brabham's life and racing career in Australia, Europe, the UK and beyond," read a call to action from the filmmakers.

"All contributions will be recognised and original content used in the making of the production will receive a credit in the film.

"The filmmakers invite anyone with personal stories of memories, encounters or anecdotes featuring Sir Jack Brabham or those close to him, to record a short 2 – 3 minute video with your story and share it with the film’s community of followers by uploading it to www.brabhammovie.com."

The call to action follows a similar ploy used to collate rare footage for the McLaren documentary, which was released last year.

Analysis: How the Australian F1 GP got away from Lewis Hamilton