Valtteri Bottas says he was unaware of discussions surrounding US motorsport marque Andretti possibly buying the Sauber-run Alfa Romeo Formula 1 team when he signed to race there in 2022.

Bottas will leave Mercedes after the manufacturer decided to replace him as Lewis Hamilton’s team-mate with George Russell and will join Alfa for next season after being selected by team boss Fred Vasseur as “the leader of the team”.

The move will extend the Finn's nine-year F1 career so far, but before long his new team could have a new owner.

This is because it emerged at the Turkish Grand Prix two weeks ago that Andretti is closing in on a deal to take a majority stake in the Islero Investments company – rumoured to be up to 80% – that owns Sauber, which runs the Alfa-branded F1 team.

Although there has been no further major news on the topic since details of the takeover talks first broke, speculation about Alfa’s future has dominated the headlines in the run up to the US GP at Austin this weekend.

Speaking during the pre-event press conference at the Circuit of the Americas, Bottas says he “wasn’t aware during negotiations about it [the possibility of Sauber’s owners selling control of the team]”.

He added: “And to be honest I don’t know much details – if there’s actually a big chance of that happening or not.

“But I’m sure the people who will make the decision they will know what is going to be the best for the team in [the] long-term. 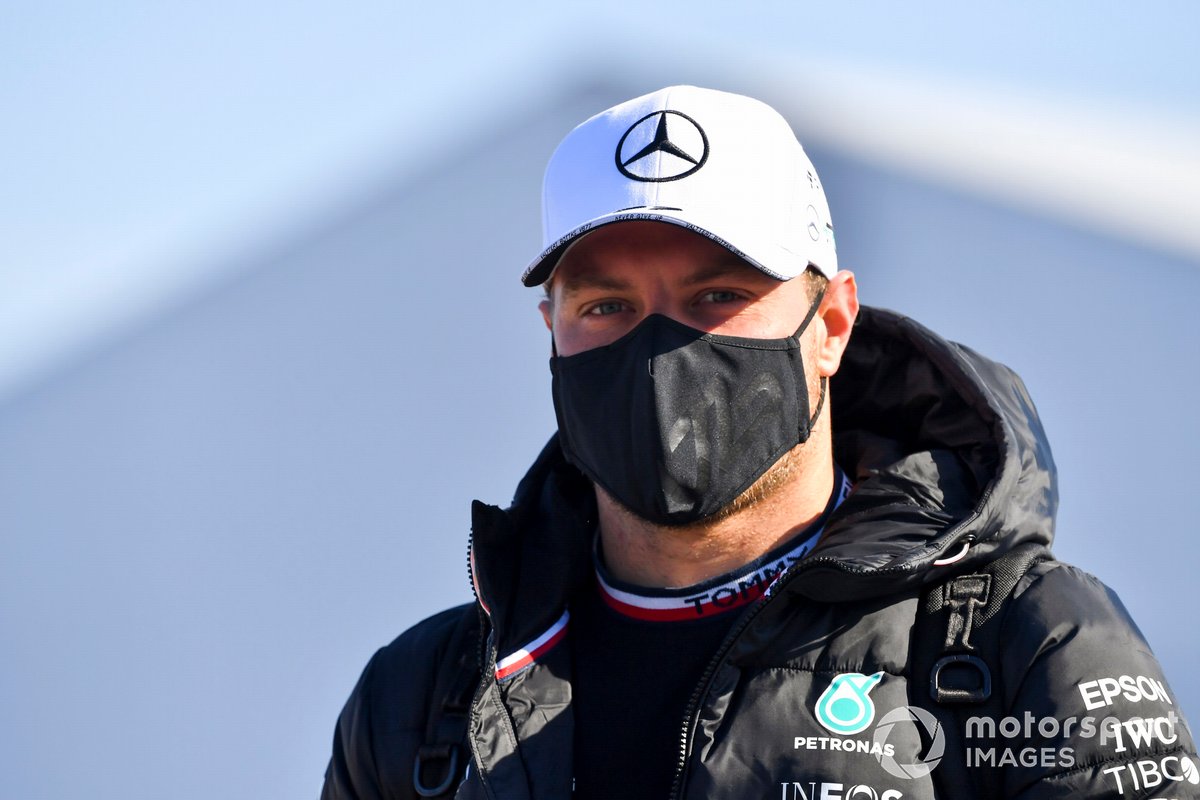 “And I don’t think I have much say in who owns the team and with how many percentage – that’s just how it goes, that’s the business side of Formula 1.

“But as long as the team has the right people, key people, in there that I believe can do a great job – that’s the main thing for me.”

When asked if he would welcome Andretti arriving in F1 has the new owner of the Alfa squad, Bottas replied “why not?”, but also suggested he would have preferred to have been aware of any upcoming major team changes when deciding to join the project.

He said: “Obviously, as a driver for the team in the future it would be, before that, nice to know a bit more about the plans for the future. But yeah I mean, why not?”