Bottas is a "more complete driver" after extended F1 break 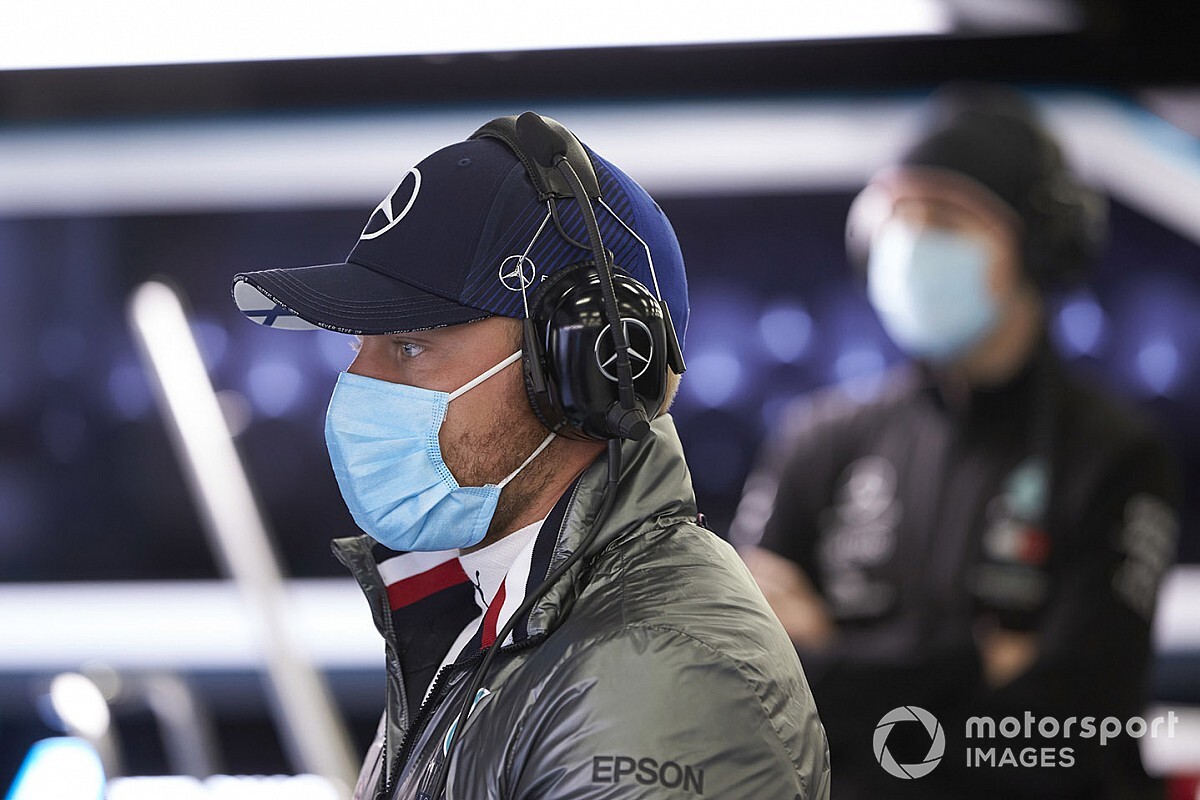 Valtteri Bottas believes he is now “more complete as a driver” and at his physical peak following the extended break before the delayed start to the 2020 Formula 1 season.

With the COVID-19 pandemic forcing the opening 10 races of the year to be called off, the new season will get underway on 5 July in Austria - more than seven months after the last F1 race.

While drivers have only had six days of pre-season testing in February to get to know their 2020 cars in that break, many have used the recent lockdown to work on their fitness.

Mercedes driver Bottas revealed that the additional time to focus on his physical condition has led to some impressive results, giving him confidence heading into the new season.

“Three or four weeks ago, I did a fitness test that I normally do once or twice a year, and it was my best ever,” Bottas revealed during an interview on Sky Sports F1.

“As a driver, you don’t get that many months normally to focus on your fitness, it’s normally just the winter break. But now it’s been an extended break, and I was really systematic on the training, and it was amazing to see the results and how good you feel.

“I really feel that this extra time off that was unexpected was only good for me. That’s a rare time that as a driver you get so much time off, and actually do different kinds of things, and also time to focus on yourself, improving yourself physically and mentally.”

Bottas took four wins in 2019 en route to second place in the drivers’ championship, marking his best season to date in F1.

But the Finn faces fierce competition from Mercedes teammate and six-time world champion Lewis Hamilton if he is to capture his maiden title.

Bottas said the shortened season would make any errors extra costly, but was pleased with the progress he made even through testing to prepare for the campaign.

“It’s obviously going to be a pretty special season, because it’s going to be shorter than the planned amount of races,” Bottas said.

“Every mistake will cost you much more than previously, and it’s all about the consistency.

“I could prove that in Barcelona testing, I could feel in some types of corners I made good steps, and I’ve been focusing on that during the lockdown, driving other things.

“I just feel I’m more complete as a driver, and physically I’m peaking now, so hopefully that can really translate.

“I’m really confident, mentally, and in a good place, and I’m going to go all-out, no doubt.”

Portimao in "strong negotiations" with F1 over 2020 race