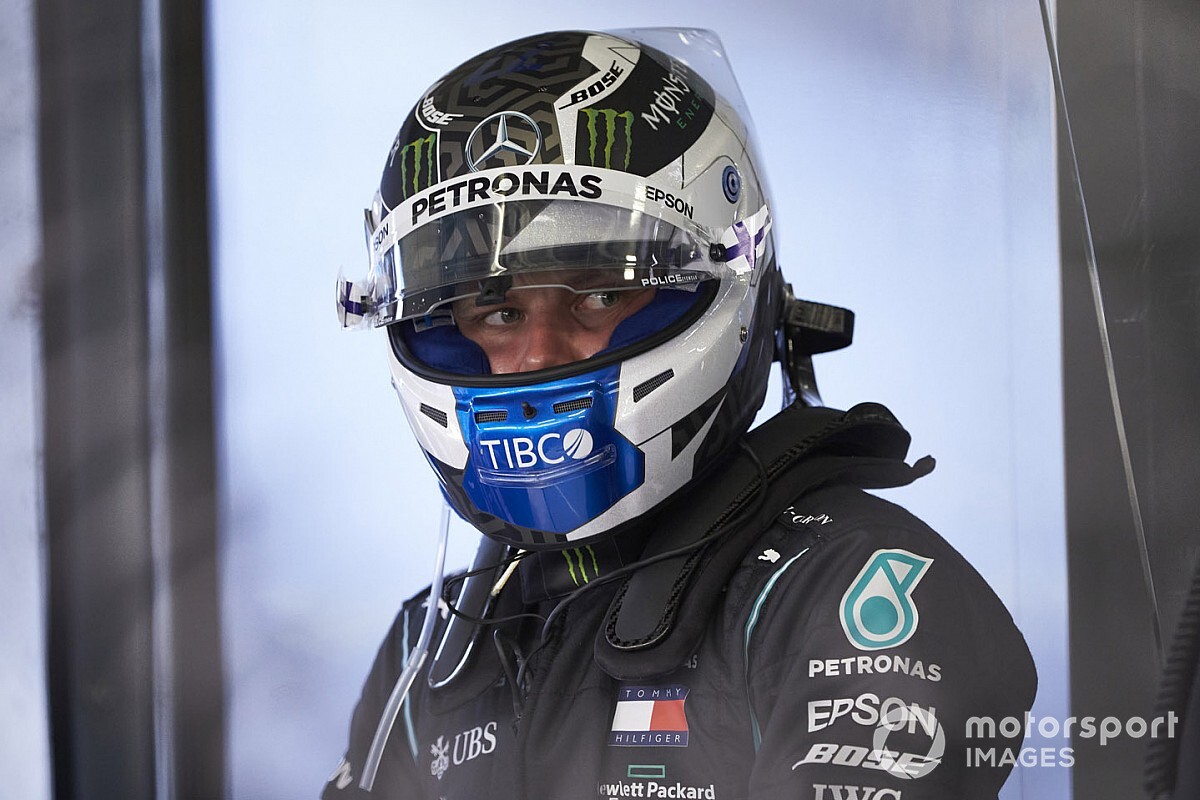 Valtteri Bottas will remain at Mercedes in 2021, with a new deal having now been agreed in principle, sources have revealed to Motorsport.com.

While a final contract has yet to be signed off, both team and driver have agreed terms for their partnership to continue at least in to next year on the back of the Finn's strong start to the campaign.

The agreement, which has been put together in the last few days, came after Mercedes CEO Ola Kallenius gave his blessing, during a visit to the Austrian Grand Prix to an unchanged line-up for next season.

"We'll stay with our two boys," he told Sky Germany.

The move on Bottas will now leave the way clear for Mercedes to make progress in hammering out a fresh contract with Lewis Hamilton, who has yet to agree terms for next season but is also expected to stay.

Speaking before the Styrian GP weekend, Bottas said that he hoped an early deal could be agreed to help remove a potential distraction from his efforts to win the championship.

Asked about the chances of a swift deal being agreed he said:"I really hope so.

"Obviously it's a very special season starting so late. So, the timing is not really relevant to other seats and we've only done one race.

"On the other hand there's no rush, but also yes, time will fly by quickly and as soon as we know it, it's going to be the end of the season. So yeah, hopefully we can do something with that and get that kind of out of my mind.

"As we've seen, if things drag on, it's never a benefit. So, we can learn from that. We'll be taking actions based on what I learned."

Speaking after the race, Mercedes boss Toto Wolff said the team was in no rush to announce its line-up for 2021, and was not interested in offering a running commentary of how negotiations with both drivers were going.

"You know that always when I tell you about timings, I keep hearing every single week 'why isn't it done? Why isn't it signed?'" he said.

"And that's why this year around, I wouldn't want to live comment about the status of our negotiations or discussions. They're happening. I don't know when we're going to announce."

The news on Bottas means that another potential option for Sebastian Vettel has closed off following his release from Ferrari.

Front-running options at Mercedes and Renault are no longer a possibility, which means his only remaining hope of staying in F1 is if there is change of heart at some teams

Despite its insistence it is not interested, Red Bull could still be an outside bet if Alex Albon does not improve on the difficulties he suffered last weekend, while Racing Point continues to be linked to Vettel despite it having both Sergio Perez and Lance Stroll are under contract.