Bottas joined Alfa Romeo for the 2022 season after spending five years with Mercedes, scoring 10 wins for the Silver Arrows and helping it win the constructors' championship in all five seasons.

But the Finn was never able to compete on a regular basis with teammate Lewis Hamilton, who won the drivers' title in all but one of their seasons together.

Bottas has taken up more of a senior team leader role with Alfa Romeo, partnering rookie Zhou Guanyu, and has scored 41 of its 46 points so far this season.

Speaking to Motorsport.com in an interview ahead of the summer break, Bottas explained that he feels a greater level of responsibility with Alfa Romeo than he did at Mercedes, making him think more about the team's long-term plans.

"I definitely feel it, that I want to really help push the team in the right direction," Bottas said.

"It makes me also think always twice, 'OK, is this really the direction we want to go to or not?' It's really interesting.

"Even for like, next year's car, always when I hear updates and everything, for me, it's really interesting to be so involved technically as well. I can already start to imagine like how the car handles."

Asked if he felt a change in mindset when tackling car development compared to when he was with Mercedes, Bottas said: "Yes. I never managed to be that involved with Mercedes. 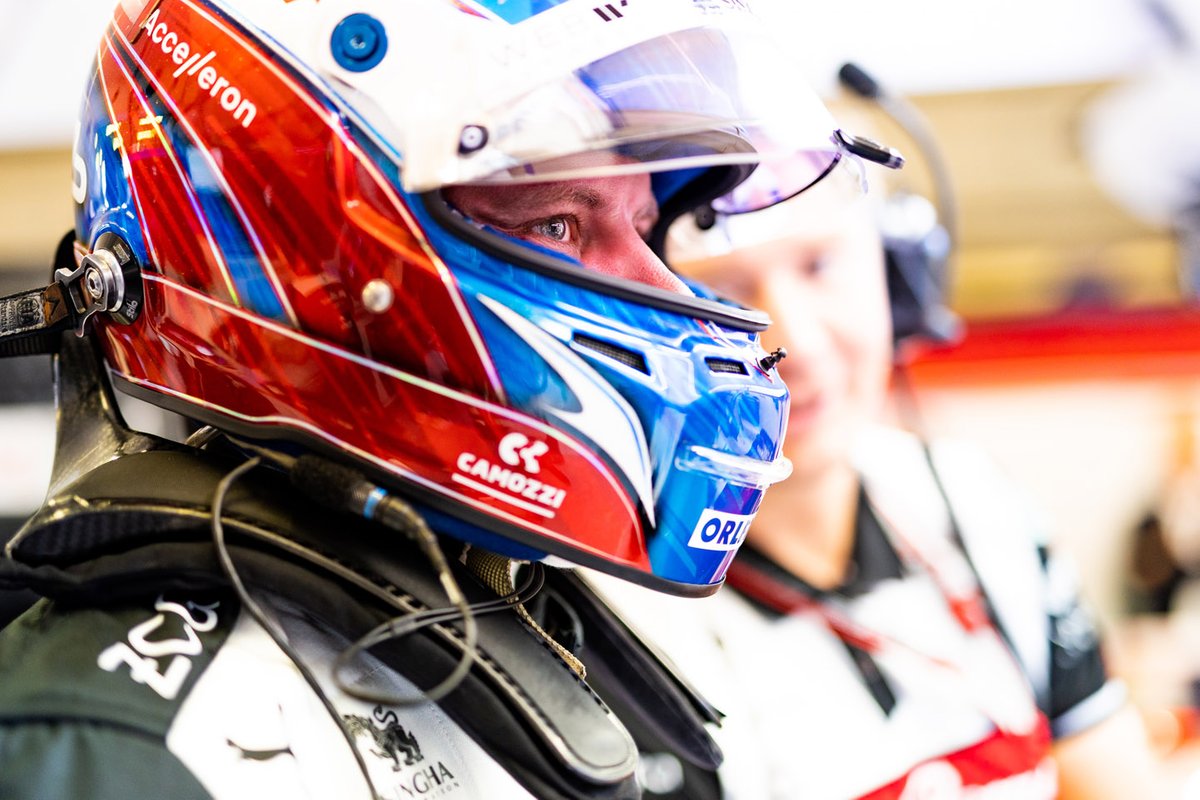 "It was more like the computer says that this kind of car is going to be the fastest. Most times it worked. But now it's also nice to have the human effect."

Bottas told Motorsport.com in the same interview that he felt 2022 had probably been his most enjoyable season to date in F1, aided by the reduced level of pressure compared to what he faced with Mercedes.

Alfa Romeo F1 boss Frederic Vasseur said he could "perfectly imagine" that was the case for Bottas, although he warned against the Finn becoming too relaxed as he looked to lead the team forward.

"For sure, you have more pressure on you at Mercedes, and he was always in the shadow of Lewis, always on a short-term contract," Vasseur told Motorsport.com.

"I don't want to put him in a relaxed situation, because this is not good also for the performance. But somehow to send him the message that he has the full support of the team.

"I think if you have a look at all the good sporting projects in the last 20 years, it was always built up around the drivers."