Valtteri Bottas says reliability is the key area of weakness Alfa Romeo must improve to arrest a pointless streak in Formula 1 extending back to the British Grand Prix.

Bottas enjoyed a strong start to the 2022 F1 campaign upon his move from Mercedes to Alfa, regularly scoring points.

But since he finished seventh in Canada, one place ahead of teammate Zhou Guanyu, Alfa Romeo has failed to score a point.

Bottas says it's "a bit of everything" that has led to Alfa Romeo's struggles, but pins the key issue on reliability.

"It's been a little bit of everything," the Finn said ahead of this weekend's Italian Grand Prix when asked if the team understand why it has struggled so much in recent races.

"Obviously, it's no light of the issues, it's been from the engine, the power unit side, like last weekend [at Zandvoort].

"At the beginning of the year, the issues were more on the chassis side, which was partly due to the lack of running in winter testing.

"Reliability [is the main issue we need to fix], but it's not only one thing. I think in the last three races we have one DNF from the chassis side, reliability – hydraulics.

"One power unit and one crash on lap two [at Spa]. So, just we need to finish the races, I don't know what else I can say." 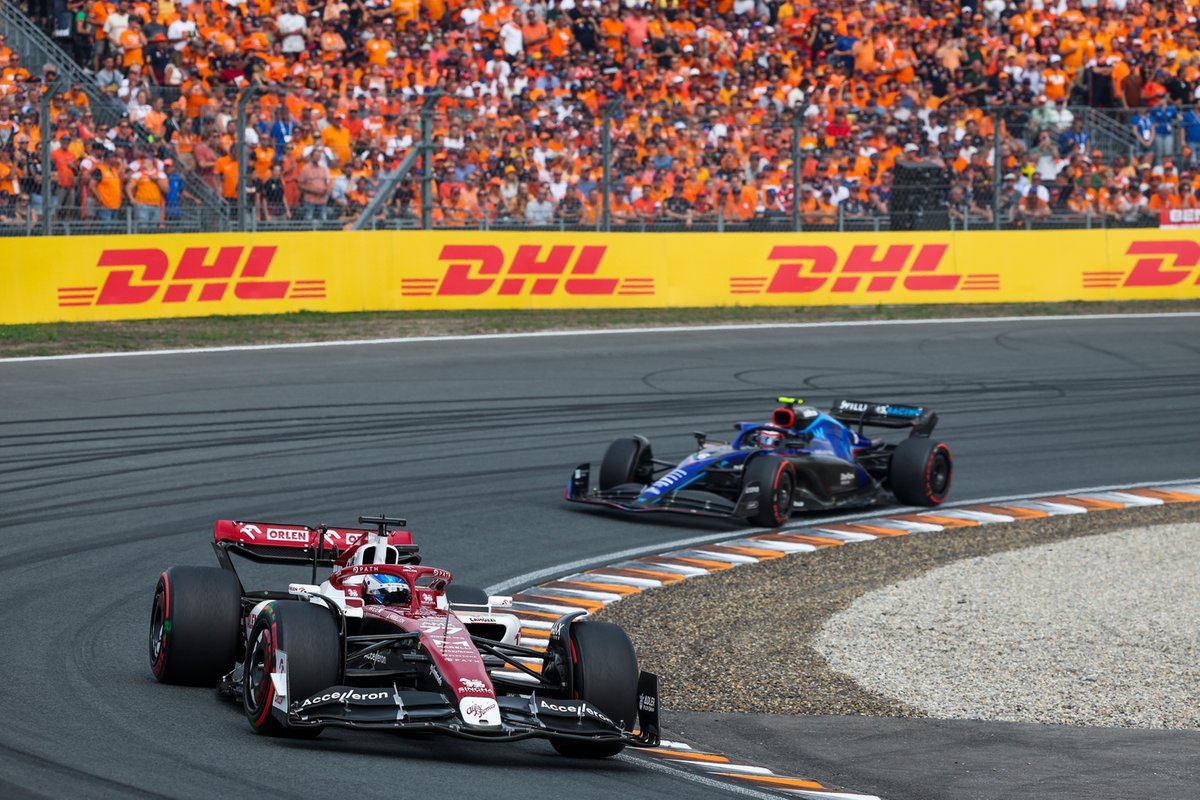 "The rivals, like for example McLaren and Alpine, they have made more development than us," he said.

"They've had more constant upgrades to come up – not this weekend, just except the Monza wing level.

"But I still think it's maybe Austin or Japan [where we will have] some things. But I guess that's going to be more or less it.

"And I think we were one of the teams more or less at the beginning of the year at the weight limit.

"I think many teams were overweight. But now they've come down [in weight], I think that's had an effect as well.

"We know it's one of our weaknesses, the production speed, which is a high priority for the team for the future. So, we are definitely aware of that."

Bottas is set to take a grid drop for Sunday's race at Monza as he takes new power unit parts, though is yet to understand what new elements he will take.

What's next for Porsche and Red Bull after collapsed F1 deal