Blash to step down from FIA role after 2016 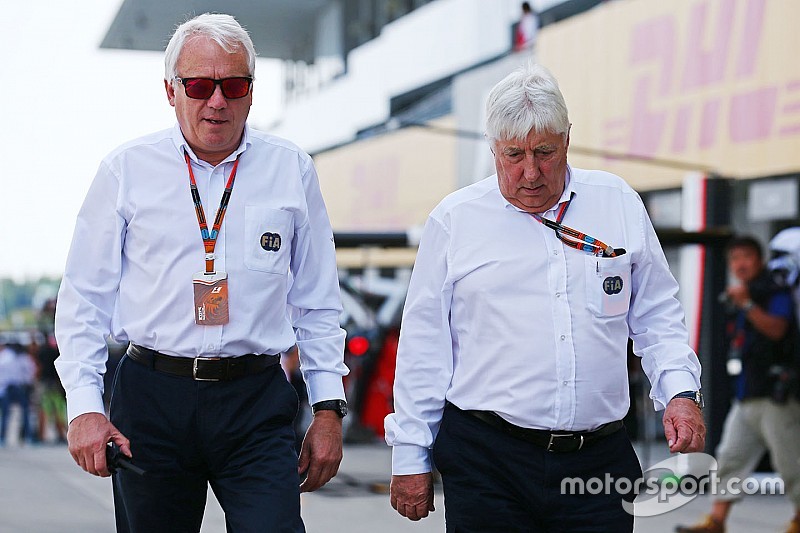 The FIA has announced that long-serving deputy race director Herbie Blash is to step down at the end of this season, and will be replaced by Laurent Mekies.

Blash, a 50-year veteran of F1 who began his career working for Lotus entrant Rob Walker in 1965, has decided to call time on his full-time role at races after 20 years of working alongside Charlie Whiting.

Having most famously worked for the Brabham team from 1972 until the early 1990s, Blash became F1 deputy race director in 1996 – and has worked alongside Whiting ever since.

FIA president Jean Todt said: “I would personally like to thank Herbie for all of his hard work for the FIA over the past 21 years, and especially for his contribution in maintaining Formula 1’s place at the pinnacle of motor sport.

“Along with Charlie, Herbie has been instrumental in the seamless running of grand prix races for over two decades, and we are pleased that he will continue to work with the FIA in future.”

Whiting added: “I would like to extend my sincerest thanks to Herbie for his years of tireless work for our sport. It has been a huge pleasure to be alongside him for almost two decades.

"Of course Herbie will be hard to replace but, with Laurent’s extensive experience in F1, I’m sure he will be a worthy replacement, he will also be able to bring a new dimension of experience to our team of F1 officials.”

Insight: Did Mercedes strategy decisions lead to Hamilton & Rosberg collision and how did Verstappen beat Raikkonen?