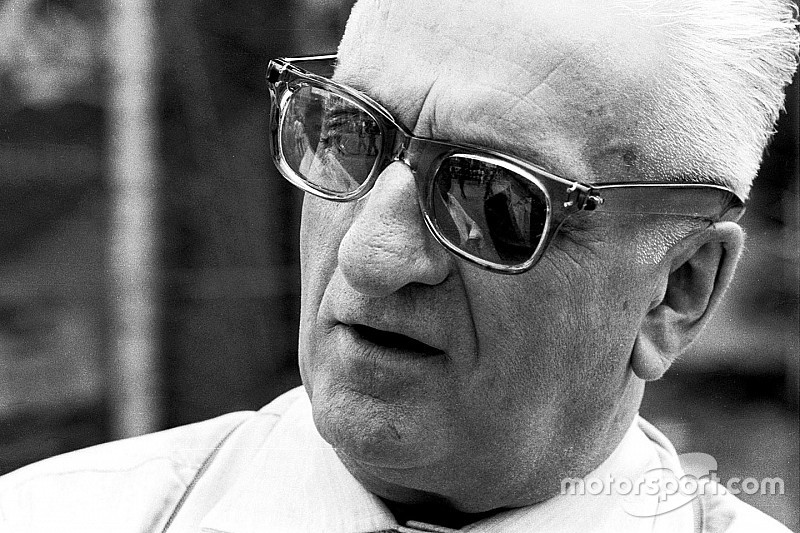 Italian authorities have foiled a plot by a gang of organised criminals to steal the body of automotive legend Enzo Ferrari from its resting place in Modena.

Italian investigators reported that the gang were planning to ransom the body of the Formula 1 marque patron after stealing it from the San Cataldo cemetery.

In a sequence of raids by 300 military and police personnel, 34 arrests were made across Italy. The gang – which is connected with drug and gun smuggling activities – was based in Orgosolo in Sardinia, with other members from Emilia, Lombardy, Veneto and Tuscany also placed in custody.

Their plan was to steal the coffin of Ferrari, who died at the age of 90 in 1988, and take refuge in the Apennine Mountains while demanding a ransom from the Ferrari family or company.

One of the gang had already scoped out the daring raid on the tomb, and the plot involved using two cars and a van.

But following a request by the regional anti-Mafia directorate, the military swooped before the plan could be carried out.

The game has changed: Analysis of the big decisions that shaped the F1 Australian Grand Prix