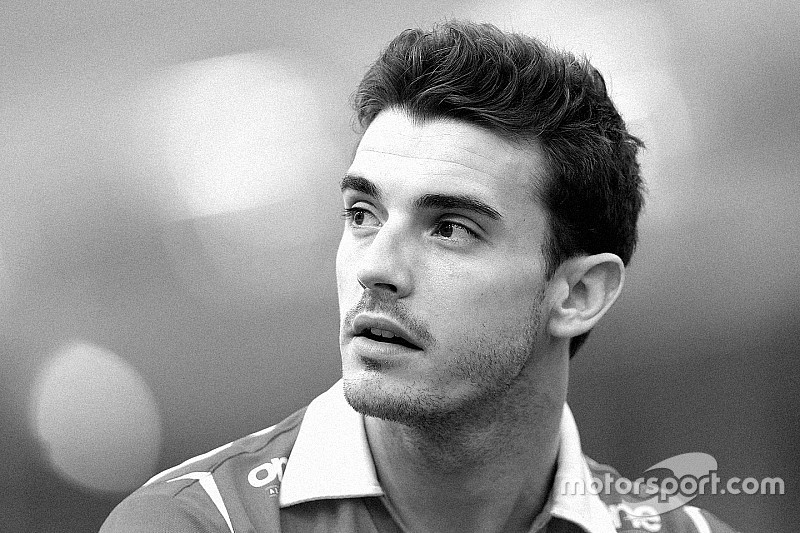 Jules Bianchi's funeral will take place in Nice on Tuesday, his family has confirmed.

The Frenchman died on Friday as the result of injuries he suffered in a crash at the Japanese Grand Prix nine months ago.

In a tweet sent from the official Jules Bianchi account, it was confirmed that the funeral will take place at 10am local time at the Sainte Reparate Cathedral in his home town of Nice.

The news of Bianchi's death has led to a huge outpouring of grief from the motorsport community, with drivers past and present as well as other senior F1 figures expressing their sadness.

The funeral will take place three days before first practice takes place for the next F1 race in Hungary.

F1 must never get complacent over safety - Prost

The sport that walks a fine line between danger and entertainment