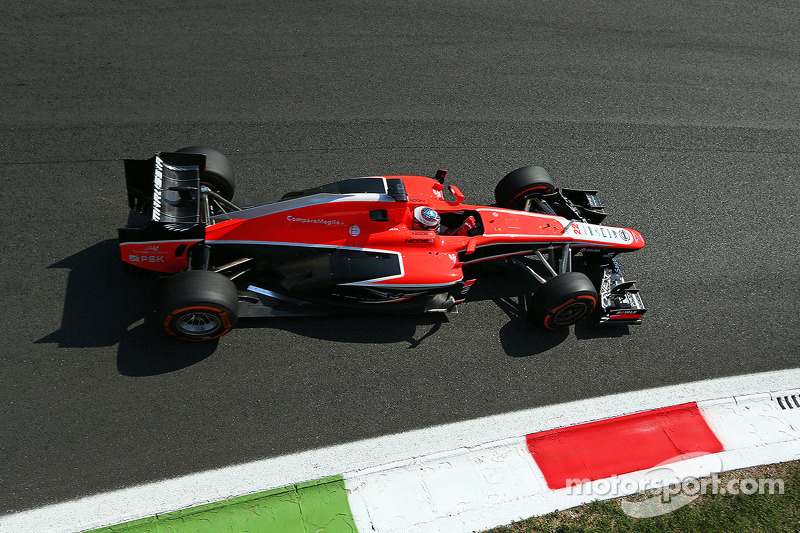 Nicolas Todt told RMC Sport that Marussia should not be dismissed.

Sep.7 (GMM) Nicolas Todt, who is Jules Bianchi's manager, is not ruling out a second consecutive season at Marussia for the French driver.

Rookie Bianchi, 24, has impressed this year, but it has been rumoured backers Ferrari want him in a better seat in 2014 -- perhaps Ferrari-powered Sauber.

But Bianchi's manager Todt told RMC Sport that Marussia should not be dismissed. 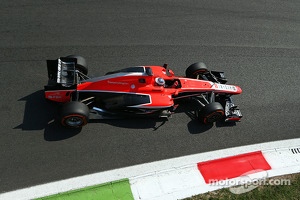 "The fact that there is an (engine) agreement with Ferrari in the long term is a good sign," he said at Monza.

"It shows Marussia has ambition and they will have a better car in the future.

"Yes, Ferrari has relationships with some teams, and it is in Ferrari's interest to exploit their opportunities to get Jules in another team.

"But staying at Marussia would not be regarded as a backwards step, but rather a continuation of a great adventure," Todt added.

Ferrari boss Stefano Domenicali confirmed at Monza that the Italian team will continue to support Bianchi in F1 beyond 2013, with the ultimate aim of preparing the Frenchman for a possible future at the works team.

"We want him to do two good seasons with a team that gives him the opportunity to gain experience, and Marussia is one," he said.