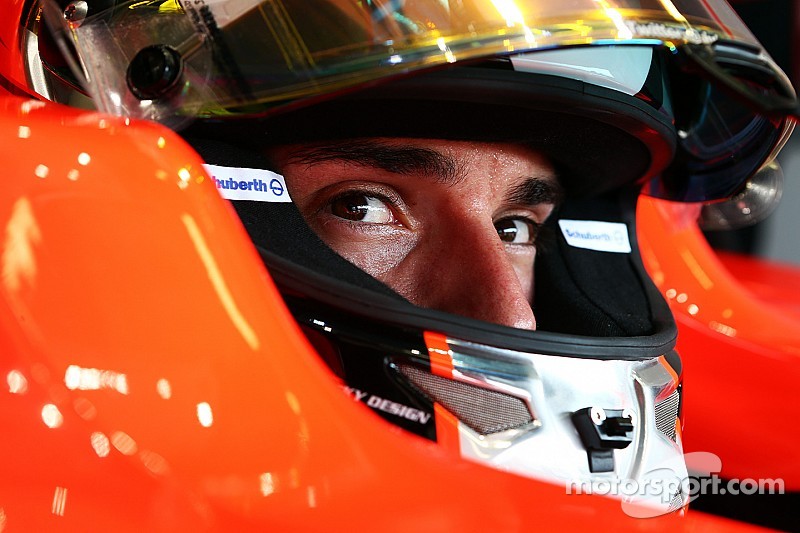 We have a small, yet somewhat positive update regarding Jules Bianchi.

Jules Bianchi has come out of surgery and has been moved into an intensive care unit. He continues to breathe on his own and doctors are closely monitoring him on a 24/7 basis.

Some new information has surfaced regarding the crash itself. According to witnesses and multiple credible journalists at the track, Bianchi started to lose the rear of the Marussia and tried to correct. Like Kobayashi in practice, he overcorrected and leaped over most of the gravel trap, so the car maintained a lot of its momentum. There is apparently video of the crash, but it's being withheld for obvious reasons.

Damage to the Marussia and photo

When he struck the back of the tractor, the left side air-intake was shaved completely off and the entire rear of the car was decimated on impact. There was also some major damage to the front end of the car.

Photos showing the accident scene and damage very clearly. You can also see a stunned Adrian Sutil looking on in horror. It's quite a powerful image (look to the filmstrip on the left).

The impact is estimated to be upwards of 50Gs and along with the extensive damage to the car, there was also minor, yet, visible damage to the left side of Bianchi's helmet. His father Philippe told French news outlets that his son suffered some level of subdural hematoma. However, the FIA and the Marussia F1 Team have yet to give an official statement with any detailed information regarding his injuries.

Third and fourth for Red Bull at a wet Suzuka

Ferrari: A sad Sunday in Suzuka