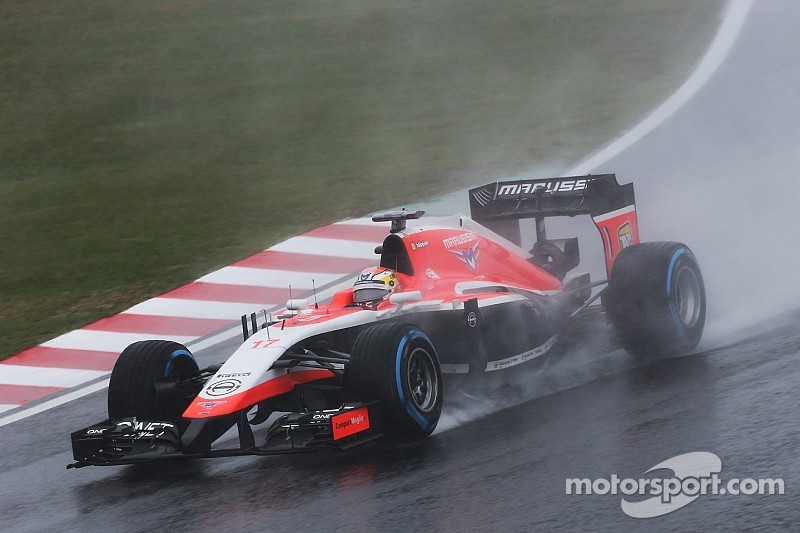 Jules Bianchi's father has confirmed that the driver is currently in surgery.

Marussia's Jules Bianchi is currently in surgery following a horrendous accident at the conclusion of the Japanese Grand Prix when he hit a tractor that was attending to Sutil's stricken car.

In situations like this, there's going to be a lot of speculation with false reports, but we do have some confirmed news from Bianchi's father. He has told French TV that his son is currently in surgery for a serious head injury, and has described his condition as 'critical.' He hasn't needed any breathing assistance at this time.

Many routine press conferences were cancelled and press releases focused almost exclusively on Bianchi's health. Adrian Sutil told reporters, "I was standing right next to it. Out of respect for Jules I don't want to say any more."

Fernando Alonso and Felipe Massa have both gone to the hospital where Bianchi is being operated on. We will give updates when there are more available.