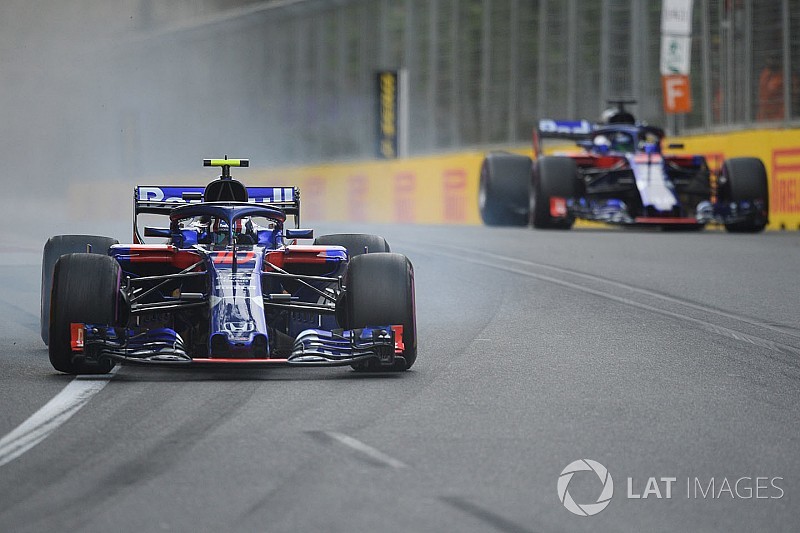 Recap the Azerbaijan Grand Prix with selected radio messages from the Formula 1 race.

Hartley and Gasly after their near-miss in Q1 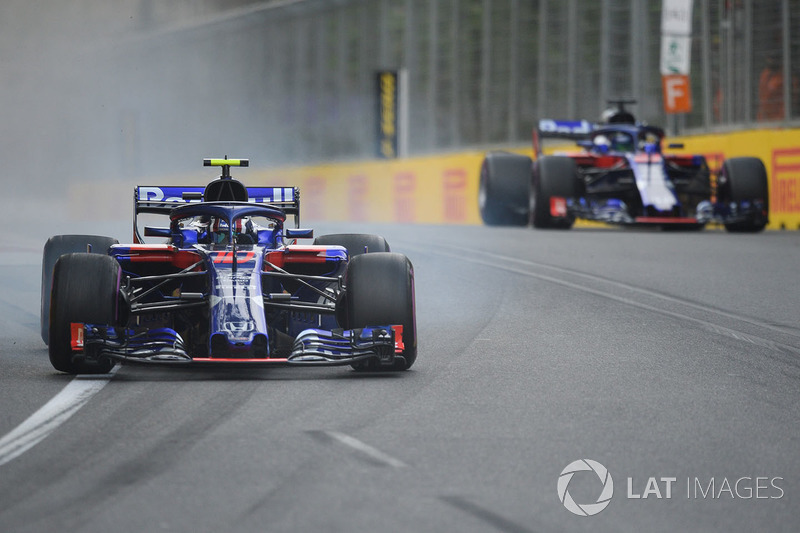 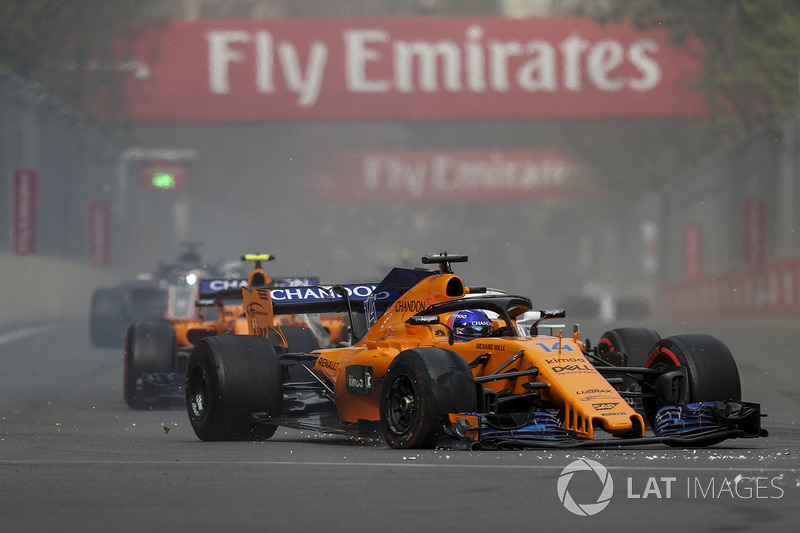 Alonso: “Okay need to box. What a stupid guy. He closed me the door.”
Team: “OK, Fernando. We see some damage to the floor.” Alonso: “Unbelievable. You take care in corner 1,2 and they crash into you. *** They're stupid.”

Ocon and Raikkonen blame each for their lap 1 crash 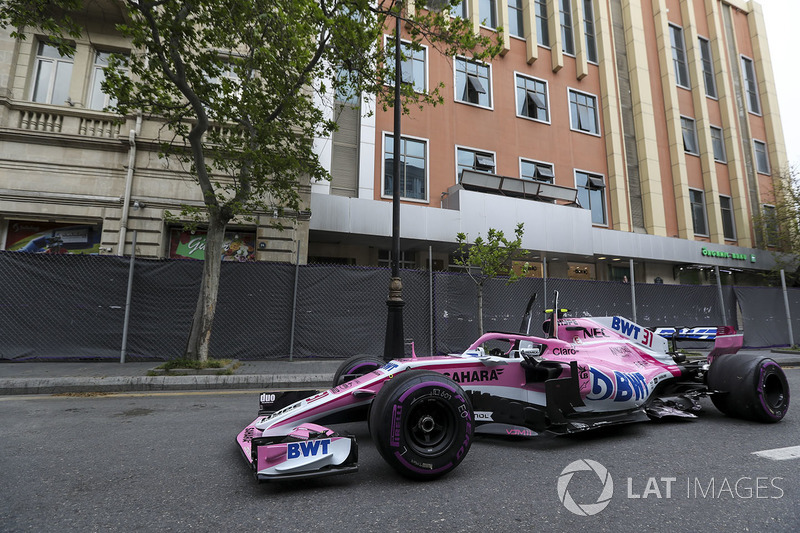 Ocon: “OK, the Ferrari crash me totally in the wall.”
Raikkonen: “He just turned into me, the Force india.” 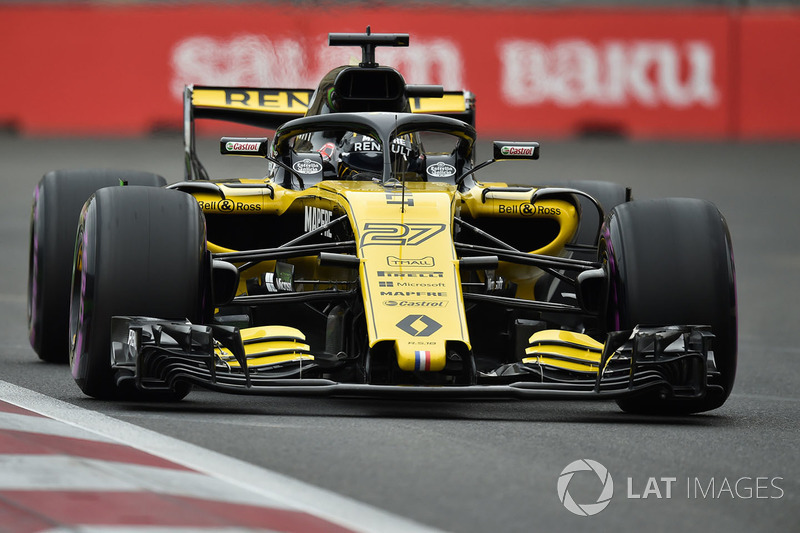 And a few moments later he crashed out of the race... 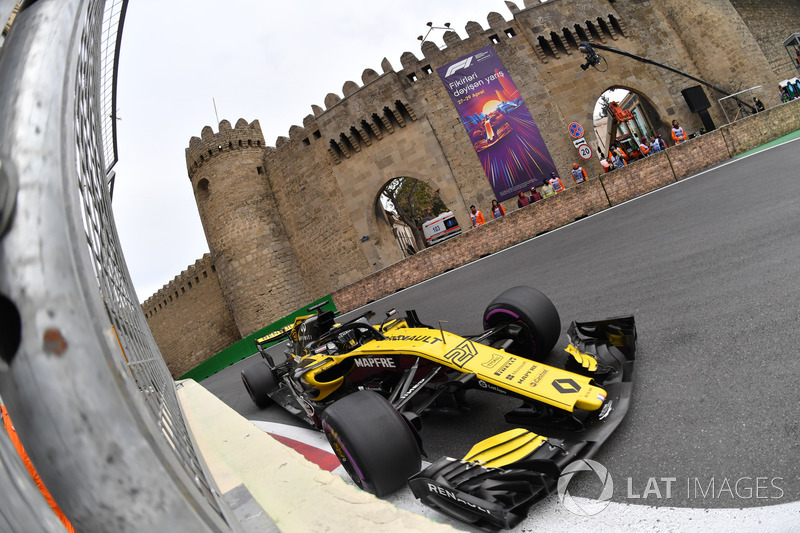 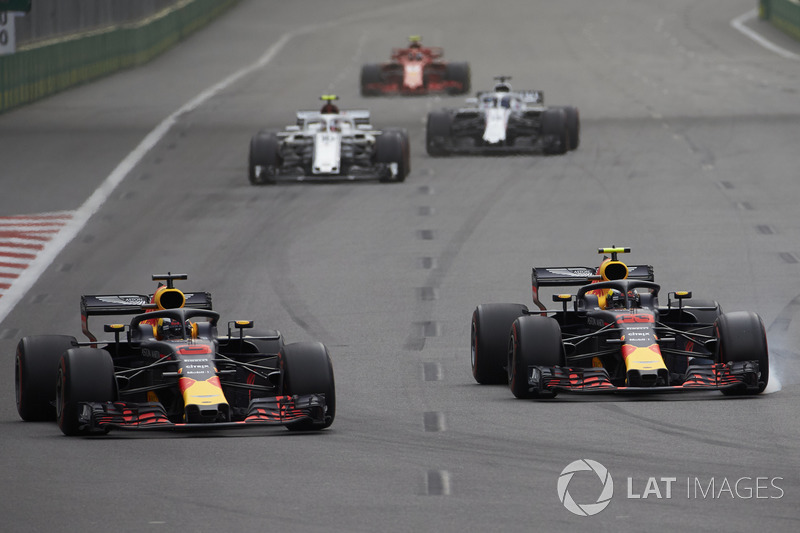 Team: “Alright mate. You're gonna have to do him again. Let's get him.” 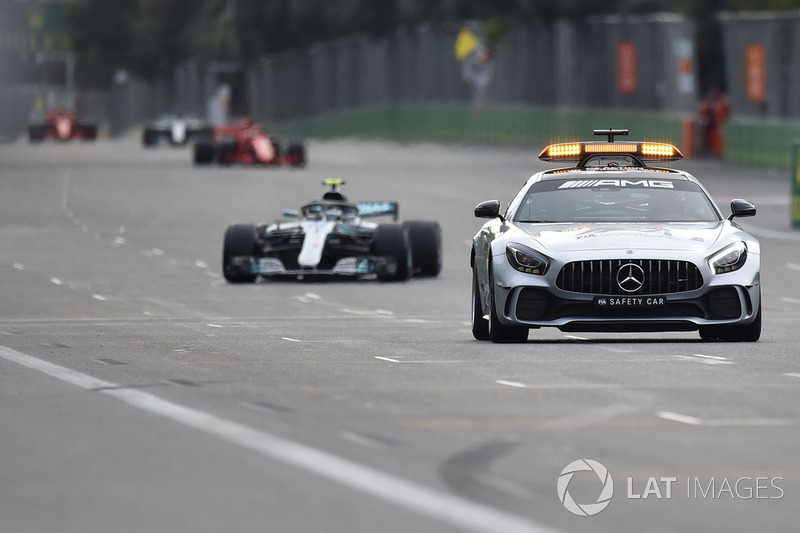 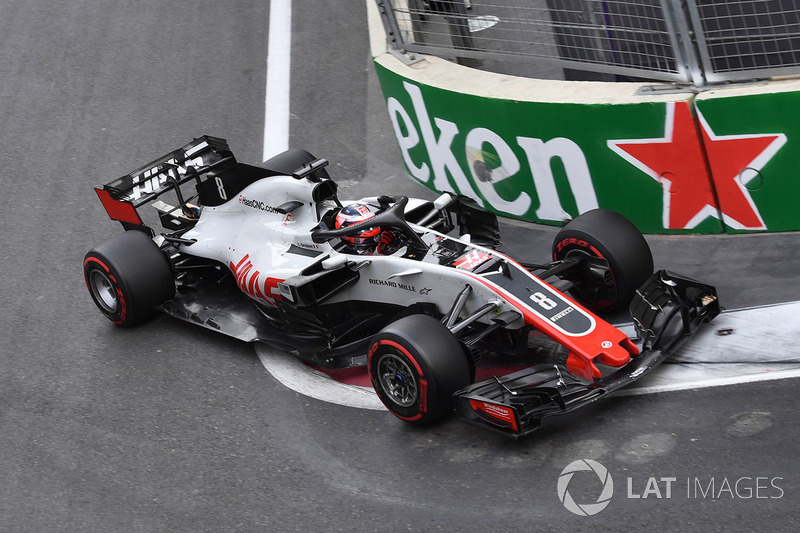 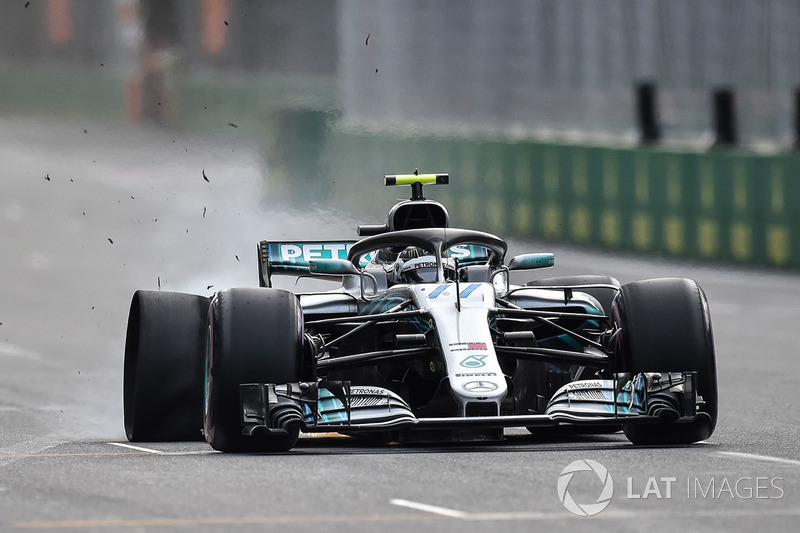 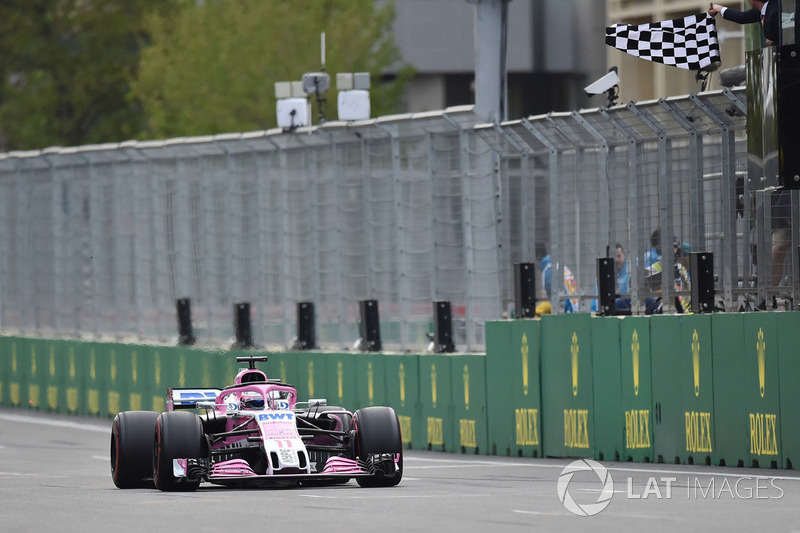 Perez: “Unbelievable guys. We did it once again guys. Once again. Once again it's not a coincidence that we are always there. Thank you guys. Ooooh!”