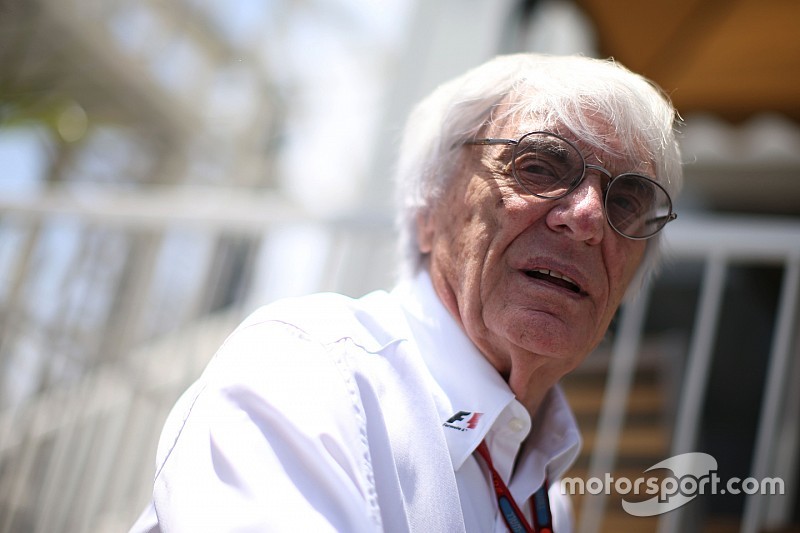 A Brazilian magazine has reported that Bernie Ecclestone’s mother-in-law has been kidnapped in Sao Paulo, with a ransom of 120 million Brazilian Reals.

According to local magazine Veja, 67-year-old Aparecida Schunck was kidnapped from the Interlagos area on Friday.

The report goes on to explain that the kidnappers are asking for R$120 million – approximately US$36.5m – which would make it the largest ransom sum in Brazilian history.

A second report from the Jornal Nacional on Rede Globo has also since appeared.

Schunck is the mother of Ecclestone’s third wife Fabiana Flosi, with whom the F1 supremo has been married since 2012, after the pair met when she was working at the Brazilian GP in 2009.

Should the reports prove to be true, it won’t be the first time Ecclestone has been caught up in a kidnapping situation. Back in 2012, Martin Peckham was jailed for five years after threatening to abduct Ecclestone’s daughter Tamara if he wasn’t paid £200,000 (US$262,500).

The reported kidnapping has occurred just 10 days before the start of the Olympic Games in Rio de Janeiro.

Analysis: Did Hamilton back Rosberg up in Hungary and other stories from the race