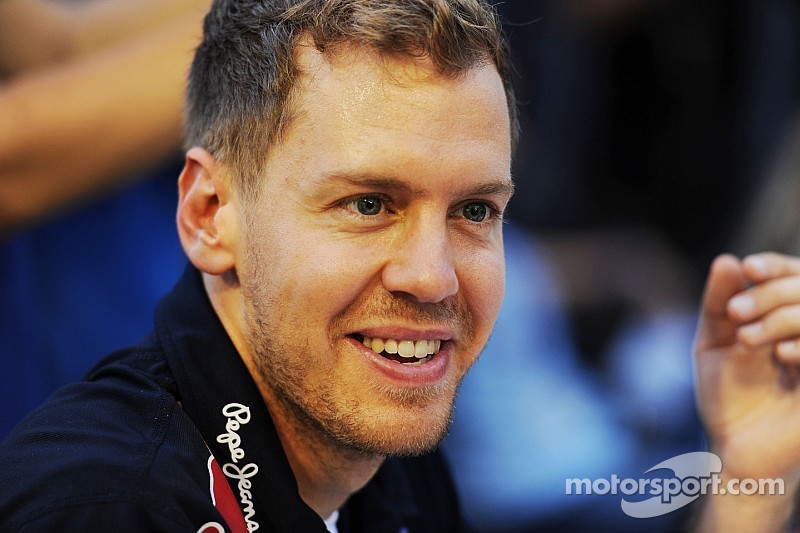 The great Austrian told Germany's Sport Bild he thinks the long-time Red Bull driver's chances of repeating his recent successes at the beleaguered Italian team in the coming years is "50-50".

"The challenge Sebastian is taking on is one of the biggest you can have in Formula One," said Berger.

"Even Fernando Alonso, one of the best in the business, has not become world champion there," added the 55-year-old, who had two stints at Ferrari in the 80s and 90s but is also close to Red Bull mogul Dietrich Mateschitz.

Berger continued: "In my opinion, the situation at Ferrari at the moment is a little too turbulent. I simply would not have believed that Vettel would go there at this time."