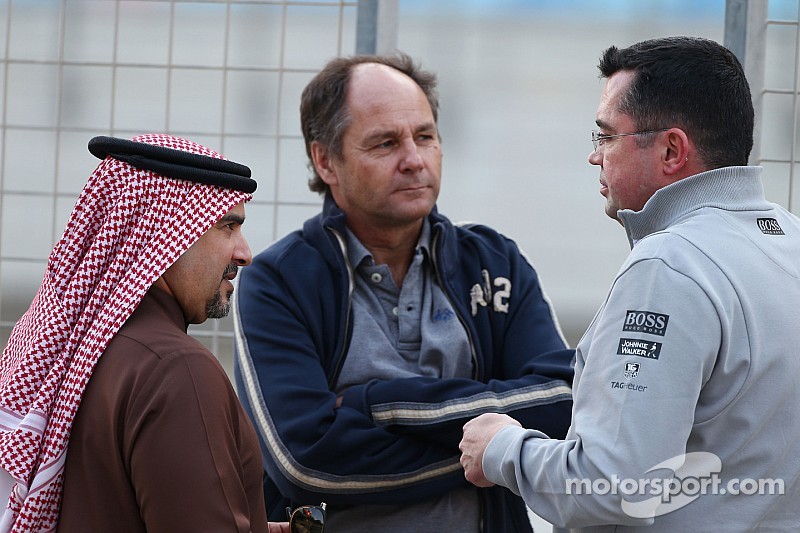 Rumours linking Gerhard Berger with a return to the F1 paddock have resurfaced.

Earlier, McLaren slammed as "complete and utter nonsense" reports the former team driver is a candidate for a prominent role, amid suggestions of unrest between shareholders Ron Dennis and Mansour Ojjeh.

The likeable Austrian, a former teammate at McLaren to the great Ayrton Senna, has reportedly stepped down as president of the FIA's single seater commission.

"The timing seems to agree with those who had predicted Gerhard Berger's return to Formula One," said correspondent Roberto Chinchero.