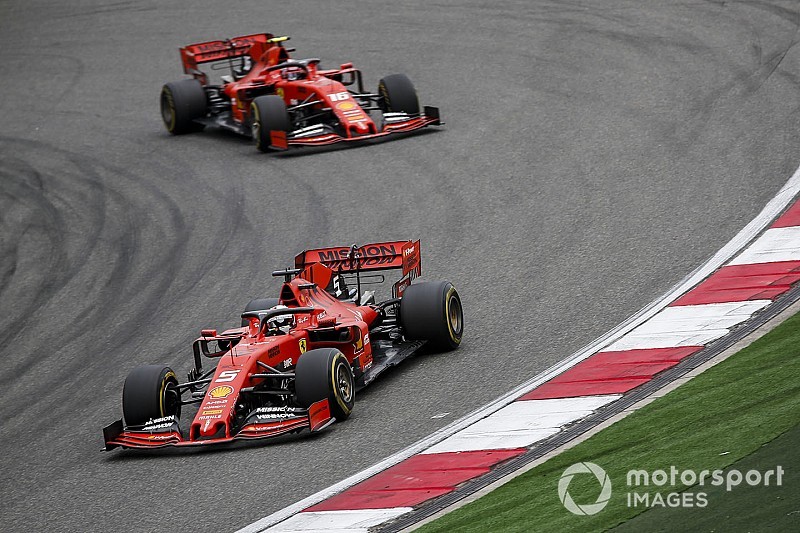 Former Ferrari Formula 1 driver Gerhard Berger believes that the Maranello team has "got it wrong" with calls favouring Sebastian Vettel over Charles Leclerc in the early races of the 2019 season.

Team boss Mattia Binotto has made it clear since testing that Vettel would have priority in any "50/50 situation", as the team feels his experience as a four-time world champion means that the German is the most realistic title contender.

In the third race of the season in China, Leclerc was told to let Vettel by for third place, and as the race unfolded the Ferrari newcomer ultimately fell back to fifth.

“I think it’s an open game at the moment,” said Berger. “As much as I like Sebastian, and as much as I rate him, here’s a boy who is capable to win the world championship. I don’t think it’s enough to say, ‘This one is experienced, this one is not experienced, so we take the card of experience.’ I think they got it wrong.

“Saying this, you always have to discuss this point in a different way – it depends where you are in the season. Last year, when we were in Monza, when [Maurizio] Arrivabene said we let everything run open, when the championship was already going into the final stage, it was clear that if somebody has a chance it’s not [Kimi] Raikkonen, it’s Sebastian.

“So there I would react the other way. It’s a question of when it is, and is it really giving somebody not even a chance to win the championship? And if you do it in the first or second second race, I don’t agree.”

Berger acknowledged that Vettel is in a difficult place: “In the last race he brought himself a little bit into this situation because it was up to him to ask. If you’re not sure you can pull away, in this situation it was maybe not the best thing to do. Because soon you’re going to have two camps.

“No question, Sebastian has a difficult role at the moment, having the young boy at the neck, having to deliver a championship for Ferrari, and to win the championship means beating Lewis [Hamilton]. That’s maybe the biggest headache!”

Berger said that Ferrari was right to put youngster Leclerc into a race seat in 2019, even if it has made life difficult for team boss Binotto.

“In all cases Williams, in all cases Ferrari, always put the two best guys in the car, and let’s ensure that the lemon is squeezed to the maximum. And Ron [Dennis] the same.

“For me that’s the right way to do it. There was the opportunity now with Leclerc, it was clear to see that there was somebody very talented. I think it was just the right timing, and the right decision.”

Berger praised the current generation of young talent that is coming through: “He is an outstanding boy, is Leclerc, as much as we talked two or three years ago about [Max] Verstappen. He has a different style.

“And the other guy who impressed me in the first two or three races when I didn’t expect him to be that strong was [Lando] Norris, another one. It’s great to see some young ones coming.” 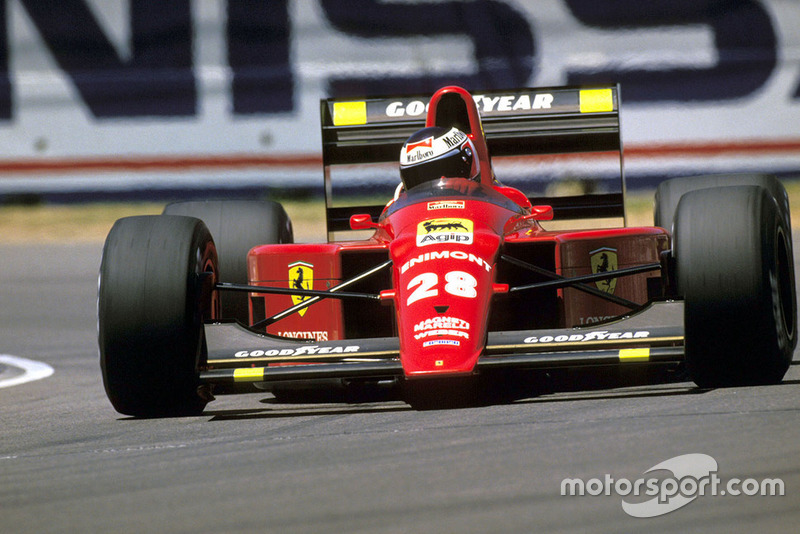